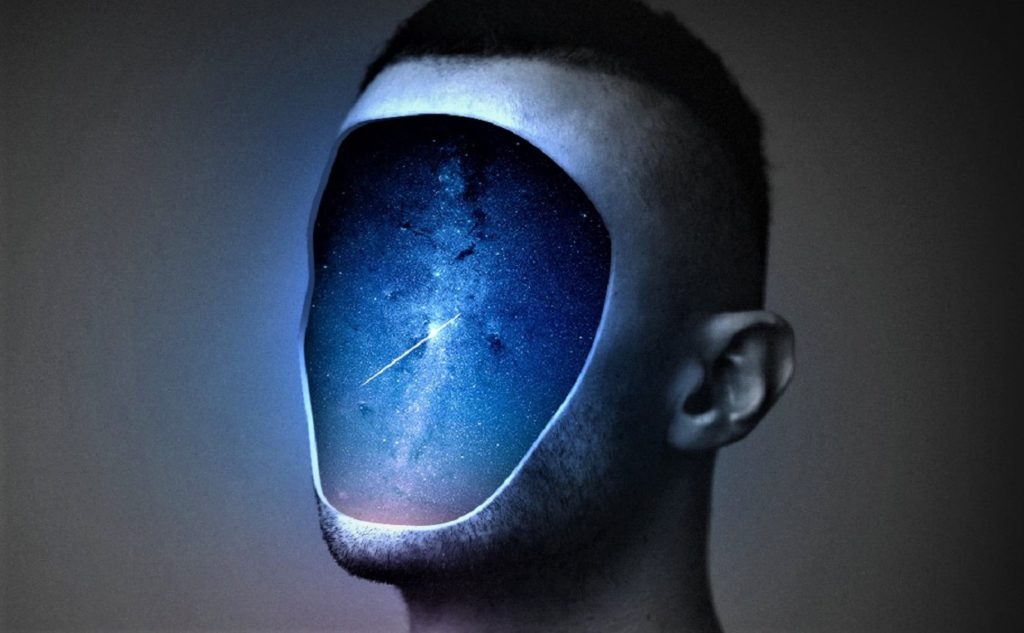 The Akashic Records are a universal memory of existence, similar to a Cosmic Internet.

They represent a multidimensional space where all the experiences of the soul are archived including all the knowledge and experiences of past lives, present life and future potentialities.

The word Akasha goes back to its Sumerian origin, where it was used to refer to the ether, both in its elementary and metaphysical sense.

Perhaps the person we should go to when we talk about Akasha or the ether is a man whose importance has not been truly appreciated: Nikola Tesla.

In an interview called ‘The greatest achievement of man’, Nikola Tesla said:

“Every perceivable matter comes from a primary substance, or tenuity beyond conception, that fills the entire space, the Akasha or light ether, on which the Prana or creative force acts, summoning existence, in endless cycles of all things and phenomena. “

However, even before Nikola Tesla, ancient philosophers and scholars wondered if the so-called ether existed.

Akasha is a term for space in traditional Indian cosmology.

In ancient Sanskrit, it is used to describe the “ether”, which is an impalpable, immaterial, subtle and intangible fluid, which the ancient Hindus believed existed through and “within” the entire universe and would be the vehicle of sound. and life

We understand that the ether or Akasha is basically the foundation of everything that exists in our material world.

In numerous ancient teachings, Akasha is considered the invisible force behind the creation of all matter.

Furthermore, in Vedantic Hinduism, Akasha is translated as the basis and essence of all things in the material world; and is considered the first material element created in the astral world.

As EC points out, it is the source of energy for material manifestation. So what are the akashic records?

Alice A. Bailey wrote in her book Light of the Soul about the Yoga Sutras of Patanjali – Book 3 – Achieved Union and its results (1927):

The Akashic record is like an immense photographic film, which records all the desires and experiences of the earth of our planet.

Those who perceive it will see in it: the life experiences of each human being from the beginning of time, the reactions to the experience of the entire animal kingdom, the aggregation of the mental forms of a karmic nature (based on desire) of Every human unity through time.

Here lies the great deception of the records. Only a trained occultist can distinguish between real experience and those astral images created by imagination and living desire.

The meaning of the Akashic records can be summed up as the “data” that, in theory, exists in one place, in a non-physical way, outside of time and space.

In these, records, we can discover the absolute knowledge and experience of our soul; almost as if it were part of a supercomputer of cosmic information where our past lives reside, the present and future possibilities (which are part of the theory of reincarnation), as well as the meaning of our existence.

The Akashic records (of Akasha, in Sanskrit: heaven, space, ether), can also be summarized as a kind of memory (of everything that has happened since the beginning of time) that has been embedded and recorded in the ether.

There, everything that has happened since the beginning of time and all knowledge of the universe has been safely protected since time immemorial.

The interesting thing is that everything, absolutely everything, including you and me, arises from this matrix, from this space or subtle background.

First is the formless divine source, the origin of creation. From there arises the first crystallization of the spirit, the ether, the Akash or the primordial substance, which are the Registries.

We are made of stardust, of the same matter of creation, and the Archives make us remember. 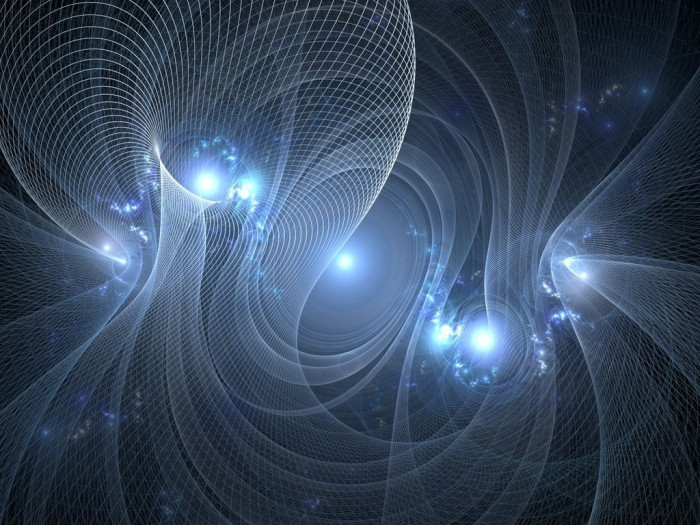 There are few who know that D. I. Mendeleev was one of the last world-famous Russian scientists of the late 19th century, who defended...