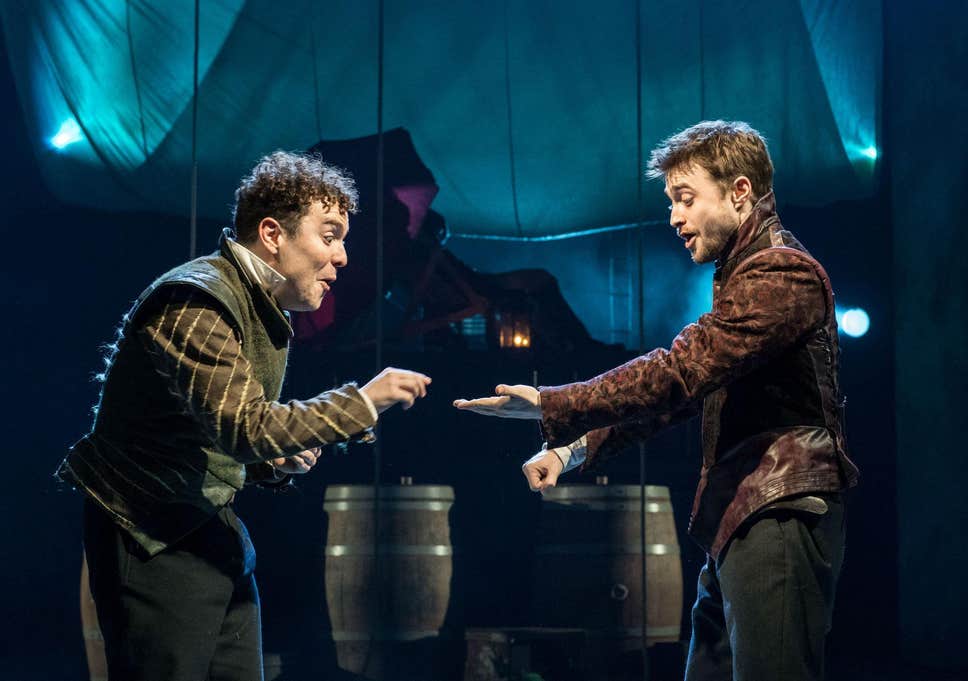 An assessment of the risk of patients who are treated for drug addiction will help to identify critical moments in which a breakdown is likely.

A research, published in the journal JAMA Psychiatrymay will be the basis for the development of a clinical tool to track and reduce the number of drug-dependent patients who again start using opiates after treatment. Scientists from New York University have created a game that helps assess the likelihood of a “breakdown” of a person who is undergoing or has completed treatment.

Drug treatment for drug addicts with methadone, buprenorphine and naloxone shows good efficacy. However, the positive effect of these drugs is largely offset by the lack of reliable tools for assessing the patient’s response to therapy. The new development makes it possible to evaluate how high the probability of a person returning to the “needle”, and allows you to adjust the treatment program.

Scientists have proposed using a computer application to simulate this probability, which simulates gambling with bets and cash rewards. To study the effectiveness of such a tool, the researchers selected 70 patients from the Bellview Hospital Center in New York who were treated for drug addiction. An additional 50 patients with approximately the same distribution by gender, age and race, but never suffering from opioid dependence, were selected as a control group in the same institution.

Subjects played weekly for seven months. The game was built in such a way that patients could receive a lower reward with a 50% probability or risk a large number of virtual “chips” to win a big reward with unclear chances. For all test participants, preparedness schedules for accepting risks were drawn up.

The results of the experiment were compared with the data of questionnaires, in which the subjects were interviewed for their desire to try drugs again or for the presence of recent “breakdowns” in their history records. Scientists have found that patients who are prone to take risks in the game are more likely to disrupt the process of anti-drug therapy using opioids.

“Our research shows that computer diagnostic tests may offer a new useful feature,” says lead author of the study, Paul Glimcher. According to the scientist, in the process of treating addiction, patients can experience a kind of “ups and downs”: at some points they show determination in the desire to get rid of addiction, but at times they are ready to risk the work done for a fleeting pleasure. The application, developed by Glimcher and his colleagues, will help to identify critical moments in the psychological state of patients and prevent breakdowns.

Previously, scientists created a test that will help to identify drug addicts by fingerprint, and developed an implant with an antidote which will save lives from drug overdose. 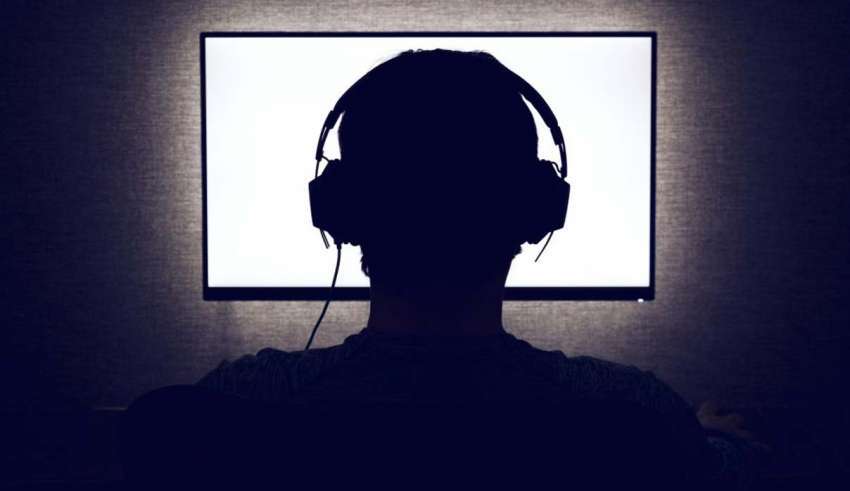 We are in the year 2018, an era where technology is already part of our society. Life at this juncture is practically unimaginable without the... 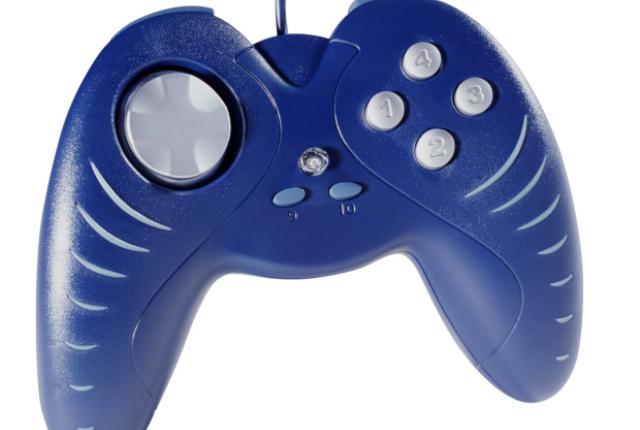 Any child can tell you that banning something is almost a surefire way of piquing an interest in it. Some governments, however, decided that...