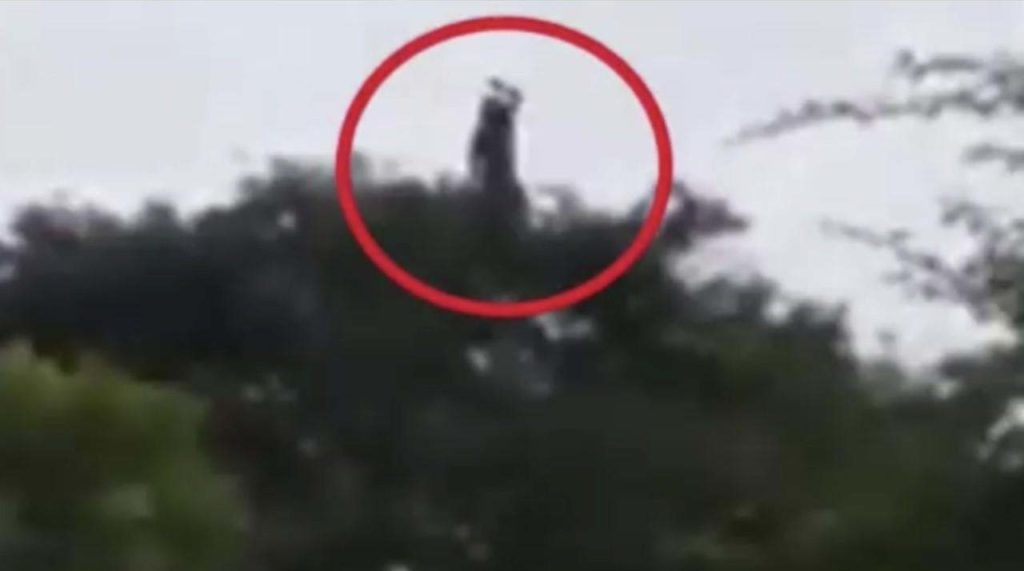 La Llorona is a legendary figure with several incarnations. Generally known as ‘the woman who cries’, it is represented as a type of soul in sorrow: an appearance of a woman dressed in white, which appears in lakes or rivers, sometimes at road crossings, who cries at night for her lost children whom she killed. Her crime was committed in an attack of madness after learning that her lover or unfaithful husband left her to be with another woman of superior status. After realizing what he had done, he committed suicide.

It is described as a lost soul, condemned to wander the earth forever. For some, it is simply a fictional figure used by parents to scare children who misbehave. This popular history has been represented in several forms: in cinema, animation, art, poetry, theater, and literature aimed at both adults and children. The legend is deeply rooted in Mexican culture, but little by little it has been spreading throughout South America and certain parts of the United States. But the question we ask ourselves is: Is there evidence of its existence? Well, the answer to this question may be found in a video that has recently gone viral

A video recently published on social networks shows what appears to be the silhouette of a “woman crying” on a tree in Colombia, which for many is the evidence that ‘La Llorona’ is much more than a legend. According to the South American media, the incident occurred in the Colombian municipality of Moñitos last month and became a viral phenomenon on social networks shortly after Christmas.

Although they have not offered many more details, all that is known is that the inhabitants of the small municipality are afraid to leave their homes due to the ghostly sighting. Specifically, it has been suggested that the entity in the video is clearly the terrifying figure of Latin American folklore known as ‘La Llorona’.

As we have commented previously, the legend says that this wandering spirit is that of a woman who was rejected by her husband and, in response, drowned her children and then committed suicide. He refused to “go to the other side” and now La Llorona roams the Earth in spirit form, killing anyone who has the bad luck of meeting her.

Like many similar videos that go viral, the opinions of Internet users about sighting in Colombia are divided. While some have found the scene quite scary, the most skeptical criticized the video by ensuring that it is a hoax. However, this is not the first time that the alleged Llorona has appeared in Colombia. In the middle of last year the inhabitants of La Esmeralda, in the Colombian municipality of Arauquita, heard a strange cry and shrieks past midnight. Like what happened in Monitors, nobody dared to leave his house to know what was happening.

But several witnesses returning home heard a cry and were surprised at the figure of what appeared to be an elderly woman, extremely thin, with long black hair on her face and dressed in a white robe, walking slowly towards the cemetery of the town while crying inconsolably. The men decided to follow her and at one point, the strange woman stood at the grave of a small child. It was at that moment when the woman turned to the men and gave a loud shriek that made them run away from the place.

The truth is that the video is really scary, and if it’s fake, we don’t know how the real Llorona should be. Maybe it’s a ghost, or a mystical being or a demonic entity. Although we can not rule out that it is a strange creature that emits a disturbing sound.

What is your opinion about the video? Is it a real sighting of La Llorona or just a woman standing on a tree? Feel free to share your opinion below.

Advertisement. Scroll to continue reading.
In this article:demonic entity,La Llorona 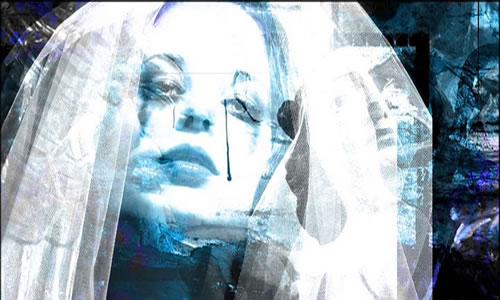 The Legend of La Llorona: The Wailing Woman

La Llorona is New Mexico’s most famous legend, and the state’s most famous ghost. It is centered along the Rio Grande south to Juarez,...