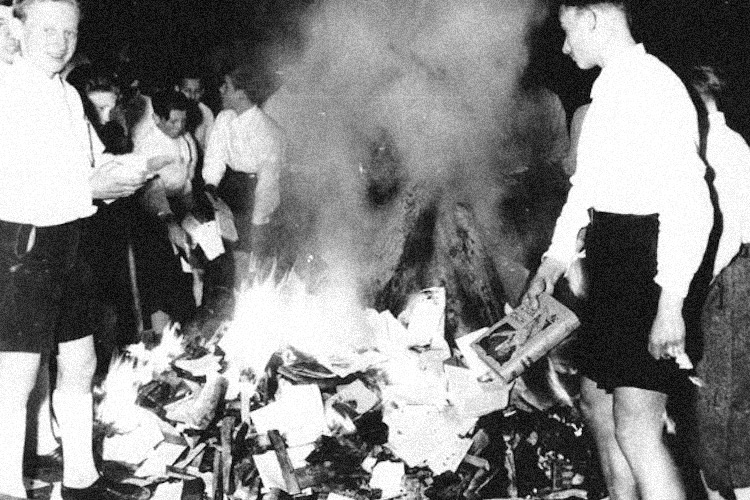 Censorship has been considered a legitimate instrument for controlling the political and social position of the masses for centuries. It did not dawn in our current Orwellian state.

With the massive YouTube channel bans, social media limitations of reach, shadow banning, and false narrative creation, we can look to precise moments in history when similar tactics were used to control our freedom of expression. Nevertheless, truth always wins.

To ‘Censor’ With Love from Rome

“If large numbers of people believe in freedom of speech, there will be freedom of speech, even if the law forbids it. But if public opinion is sluggish, inconvenient minorities will be persecuted, even if laws exist to protect them.” – George Orwell

The origin of the term censor comes from Rome, in 443 BC. Famously, the philosopher Socrates was forced to drink poison in 399 BC for his “corrupt” religious and political views, but he was not the first person to ever be punished for his views so violently. In every corner of the globe – from China to the U.S.S.R. and from the U.S. to Africa censorship has abounded. Notably, censorship reforms only began in Russia in a single decade of tolerance (1855-1865) during the reign of Tsar Alexander II, when a transition was made from legislation on pre-censorship to the punitive system based on legal responsibility, but with the false Russian ‘spy’ narrative being plugged today, we should be wary of focusing on a singular geographic region as the only country to use censorship to control its people.

Journalists of the highest caliber have faced the “red-pencil” when trying to accurately and honestly report on war crimes, civil movements, and even non-violent demonstrations or artistic movements, which often carry the seeds of expressed emotions pushed into submission by more overt displays.

Books, and entire libraries have been burned to quash freedom of expression. This imprisonment of some of humanity’s most original thinkers and invaluable ancient history has still not stifled the truth from eventually coming forth.

The Burning of the Books of the “Pretended Prophecies” – Rome

In 186 BC, in an effort to suppress the Bacchanalia practices that had been led in part by Minius Cerrinius, a Consul of Rome claimed that the fathers and grandfathers of the Romans had suppressed foreign rites and ceremonies, “seeking out and burning all books of pretended prophecies.”

During the “Isshi Incident” of 645, a transformative event in early Japanese Imperial history, the influential Soga no Iruka was assassinated and enemies of the Soga Clan seized power. Shortly thereafter, Iruka’s father Soga no Emishi Soga committed suicide by setting fire to his residence. The conflagration destroyed the manuscript copy of the Tennōki, an important historical text which was forever lost, as well as many other Imperial treasures which had been taken for safe-keeping by the Soga.

The Burning of the Library of Alexandria

Caesar’s conquest in 48 BC resulted in a massive book burning. The stories told by Plutarch, Aulus Gellius, Ammianus Marcellinus, and Orosius indicate that troops of Caesar “accidentally” burned the library down during or after the Siege of Alexandria.

Selective Burning of the Books of the Qur’an

Uthman ibn ‘Affan, the third Caliph of Islam after Muhammad, who is credited with overseeing the collection of the verses of the Qur’an, ordered the destruction of any other remaining text containing verses of the Quran after the Quran has been fully collected, circa 650.

After the conquest of Toledo, Spain Toledo (1085) by the king of Castile, it was being disputed on whether Iberian Christians should follow the foreign Roman rite or the traditional Mozarabic rite. After additional ordeals, it was submitted to the trial by fire: One book for each rite was thrown into a fire.

In 1817, German student associations (Burschenschaften) chose the 300th anniversary of Luther’s 95 festival at the Wartburg, a castle in Thuringia to burn all books and literature thought to be “non-German.” Nazi German authorities synchronized professional and cultural organizations with Nazi ideology and policy (Gleichschaltung) at the time of the burning.

There are thousands more instances of book burnings, and literature or manuscripts being defiled all over the world.

Dead Sea Scrolls and other manuscripts which are “magically” showing up in digitally archived form may have been saved in some instances of the attempt control of information, but largely, the social and political narrative has been closely guided for thousands of years.

Entire communities have been sent into exile, when controlling the narrative through media is not sufficient of the powers in control. War, often as the last resort, but often also the first, further controls the narrative.

What those aiming to control us forget, is that communication of truth will always find a rising tide. One controversial site has already enacted a joint venture with an offshore Internet Security Provider, with aims of having their own channel which cannot be censored. It will be deeply encrypted so that all posts and email for members will be censorship- immune.

This is just the first step of many counter-attempts to keep free speech alive. Many more are likely to surface as the fury of those being censored drives them to find alternatives to the Deep-State controlled media outlets.

YouTube’s surreptitious banning of “false news” channels will only backfire. Pun intended. This is only a modern attempt at book burning gone virtual and digital.

Internet censorship violates the US Constitution and demonizes Truthers, but as history reveals, the antics of the Deep State will likely fail. Even after burning millions of books, genocide, war, and organized social control, Truth has greater power.

This article (A Brief History of Censorship and How It’s Playing Out Now) was originally created for The Mind Unleashed and is published here with permission. It may be re-posted freely with proper attribution and author bio.

Advertisement. Scroll to continue reading.
In this article:Book Burning, Censorship 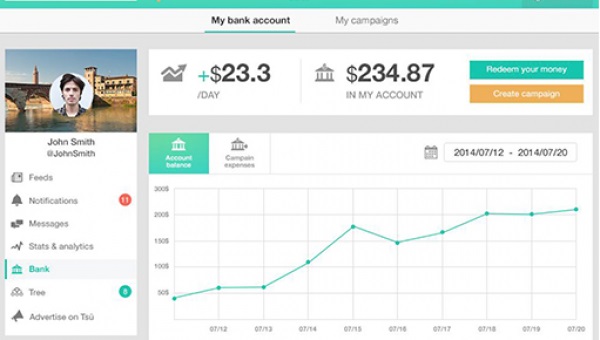 New Social Network That Pays You For Using It!

Tsu is a brand new platform that promises to pay its users for using it, they offer to share 90% of their revenue with...

UK Attempts to Filter ‘Esoteric Content’ From The Internet

Well this is pretty scary… especially since “esoteric” is so ambiguous that it could include virtually anything (besides of course those incredibly enlightening mainstream... 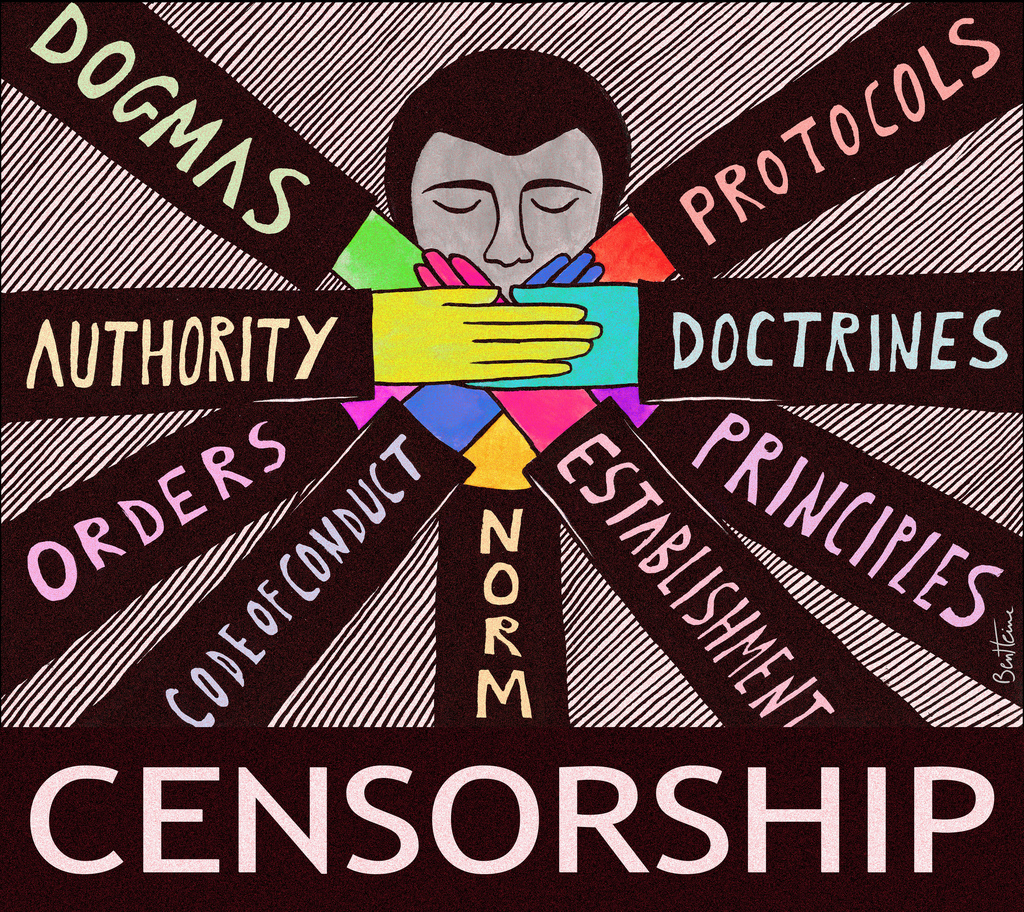 Web censorship: the net is closing in

Across the globe governments are monitoring and censoring access to the web. And if we’re not careful millions more people could find the internet... 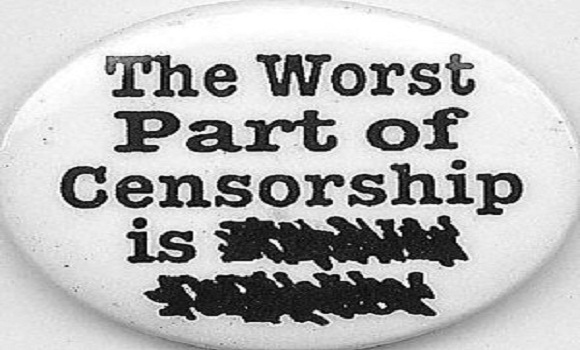 Richard Cottrell End the Lie There is only one thing worse than gutter journalism, and that is gutter politics. The British Government has decided...