The Milky Way is fraught with many mysteries. Recently, one more was added. Chinese astronomers have a discovered a black hole in our galaxy, which, according to current scientific theory, should not exist because of its incredible size. This space monster is 70 times the mass of the Sun and is called LB-1.  The researchers report that after finding the object, could not believe it. The authors of a study published in the journal Nature, consulted with astronomers from around the world and verified the facts for three years. 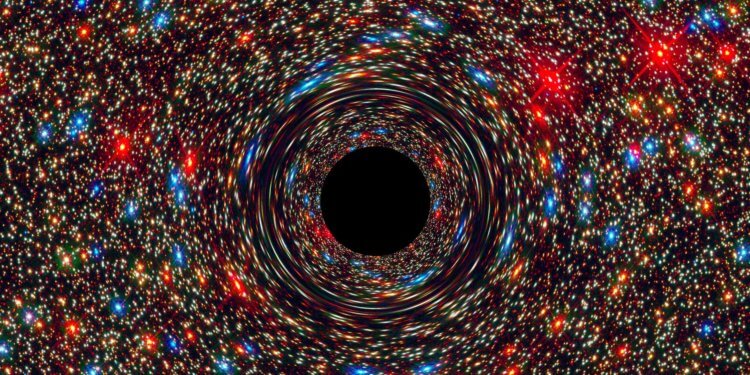 What do we know about the evolution of stars?

To answer this question, it is enough to recall that stars are composed of various elements, from light gases to heavy metals. Lighter elements become heavier as a result of thermonuclear reactions in the nuclei of stars, releasing a huge amount of energy in the process. However, according to the well-known Einstein equation E = mc2, the mass of the star should decrease over time, since it will be converted into energy. Some particles can also burst out like a solar wind, so that over time the star dims and collapses into a neutron star or black hole. According to this theory, our sun cannot create a black hole. Moreover, recently we talked about the fact that in the future our native star will turn into a red dwarf. 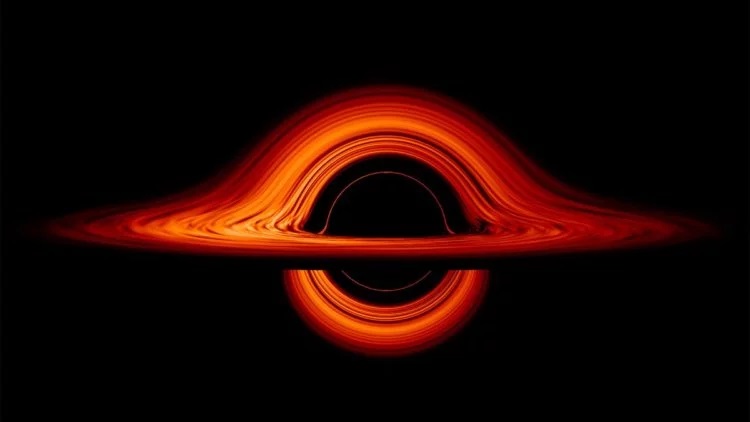 According to researchers from NASA, this is what a black hole looks like

In 2015, after the discovery of gravitational waves, scientists first suggested the existence of an excessively large black hole. Gravitational waves traveling around the universe suggest the existence of a black hole 60 times more massive than the sun, but the black hole GW150914, as it was called, was located in a remote part Of the universe, in which stars are very different from our native star. Most scientists believed that an object of similar dimensions was formed by combining two black holes, the collision of which, as we know today, generates gravitational waves. However, the discovery of LB-1 made astronomers think twice. As the researchers write in their work, the incredible size of LB-1 cannot be explained by the initial mass of the star, stellar wind, or thermonuclear reactions. The existence of this black hole disproves our perception of the evolution of stars and the formation of black holes.

Does the discovery of LB-1 refute Einstein’s

Researchers discovered a black hole using the Large Sky Area telescope, the world’s largest galaxy scanner located near Beijing in Hebei Province in northern China. It consists of 4,000 small lenses, each of which can be focused on a separate target. Nevertheless, in the scientific community, the discovery of LB-1 is considered good luck. Dr. David Reitz, Executive Director of the LIGO Laboratory at the California Institute of Technology, compared this discovery to the detection of gravitational waves. However between the detection of gravitational waves and the discovery of LB-1, there is a significant difference – the very existence of such a massive black hole is not consistent with Einstein’s general theory of relativity (GR). Although GR is unlikely to be true, the discovery of LB-1 suggests that there may be gaps. 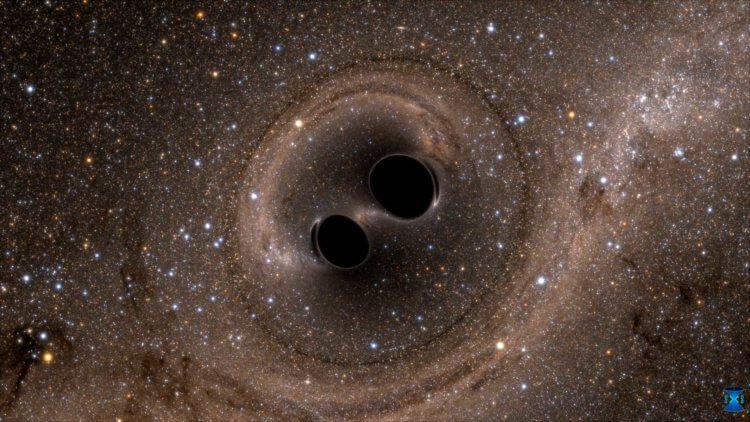 This is how the collision of two black holes looks, thanks to which gravitational waves appear

Astronomers believe that the discovery of a black hole with a mass 70 times the mass of our Sun in the Milky Way galaxy forces us to review the models of black hole formation and, in general, the understanding of the astrophysics of these space monsters. By the way, we recently told you that acceleration expansion of the universe is also not consistent with general relativity, so scientists are in search of alternative theories.