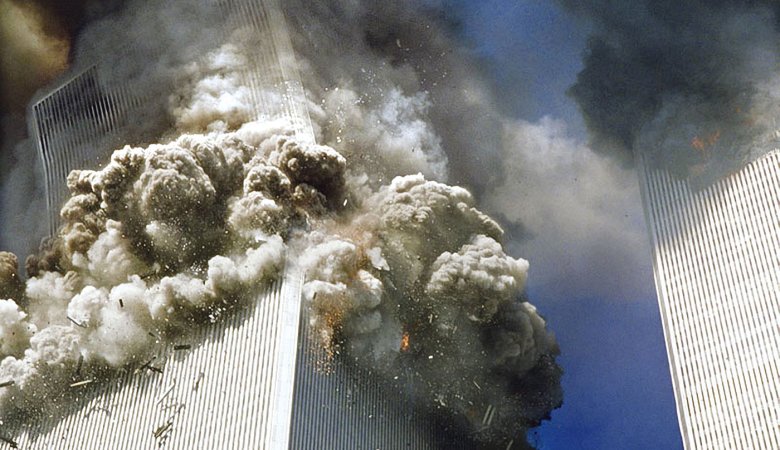 Eight months after September 11, 2001 Congress held a sub committee hearing and heard a report from F.E.M.A. who had authorized a team of Civil Engineers to Investigate. Led by Dr. Gene Corely this was a complete white wash. NOVA broadcasted the same evening a very slanted documentary that went hand and glove with the F.E.M.A. report. Imagine that. The news channels actually used the Nova animation showing the Asbestos being knocked off the beams, over and over, while repeating the Lie that an office fire can reach 2000 degrees and melt steel.

This rare footage is balanced with footage of the Twin Collapses with eyewitness and network commentary which seem to suggest something different. Congress then authorized N.I.S.T. 17 million dollars to become a Black Hole for all high quality Damning footage that is the smoking gun that will turn peoples heads. The F.O.I.A. release from N.I.S.T. is around 1 TB and has to be examined very closely. There is original video in the release of high quality, much of it however has been video taped from a monitor. This allows editing and lessens the quality considerably. You can still glean a huge amount of unseen or first run only footage that is public domain for informational or educational purposes. That’s what I do.

A hot Mika Brzezinski does the report for Dan Rather in the CBS coverage.

Explosion is a taboo word for the civil engineers who whitewashed this.

In this article:9/11, demolition, false flag, inside job / Posted in: Conspiracy, politics, science