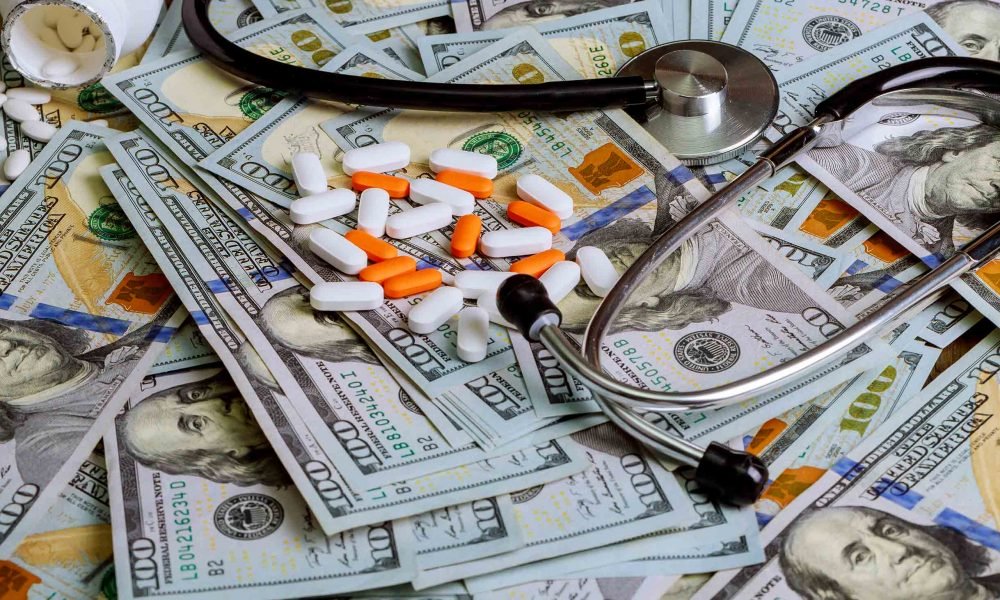 In a very thorough and revealing analysis of statistical industry payment data, ProPublica disclosed that more than 2,500 physicians have received at least half a million dollars apiece from drugmakers and medical device companies in the past five years alone, while more than 700 of those doctors received at least $1 million, and that doesn’t include money for research or royalties from inventions.

In their article, the authors note that their previous analysis in 2013, which found out that 1 doctor had made $1 million and 21 doctors had made over $500,000 for the same reasons, was expected to be a wake-up call for more effective scrutiny, oversight, and challenges to these payments. Instead, these types of payments have become much more commonplace.

To identify the latest pharma millionaires and other spending trends, ProPublica analyzed more than 56 million payments made from 2014 to 2018 — the first five full years of the federal Open Payments initiative, which requires companies to publicly disclose the payments as part of the 2010 Affordable Care Act.

Some academics and physicians predicted that the exposure might cause companies to rethink making payments and doctors to rethink taking them. A flurry of studies matched the payment data with doctors’ prescribing choices and found links between the payments and the products doctors chose.

But ProPublica’s new analysis shows that the public reporting has not dampened the enthusiasm of the drug and medical device industry for having doctors deliver paid dinner talks and sponsored speeches or paying them to consult on products.

In fact, there has been almost no change in how much the industry is spending. Each year from 2014 to 2018, drug and medical device companies spent between $2.1 billion and $2.2 billion paying doctors for speaking and consulting, as well as on meals, travel and gifts for them.

It turns out, even if this information needs to be disclosed, even if many studies found links between the payments and the products doctors chose to foist upon their patients, there doesn’t seem to be any rush to curtail or prevent such an arrangement between doctors and the industry. Shouldn’t doctors’ recommendations to their patients and to other doctors be based solely on their own research and conscience, and not on the potential for a lavish secondary income?

One would think so. But that isn’t the current sentiment. There seems to be a fairly universal acceptance among doctors in the U.S. of the idea of receiving remuneration from industry to speak favorably about their products. As the latest analysis points out,

For context, there are about 1.1 million doctors in the United States.

Why It Matters. While there is transparency in these payments, there is no denying that this arrangement sets up many doctors for a huge conflict of interests. If they can make a secondary yearly salary greater that what they earn as a doctor simply by using their ‘authority’ as doctors to promote products, would many doctors be able to choose to pass this up simply because they were not certain the product was safe or effective? How many would actually do the arduous work of researching the product they would be promoting, with the only reward being a clear conscience if they ended up choosing not to promote that product?

The article notes that in fact the industry doesn’t care if doctors like or approve of their products–the bottom line is that they pay doctors to use and recommend their products, sometimes in clearly unethical or illegal ways:

There is a perception among many physicians, including some in academia, that drug company payments are fairly benign — a moonlighting gig that educates other doctors about important medications. But since ProPublica began looking at physician payments, one drugmaker after another has paid tens, or even hundreds, of millions of dollars to resolve allegations of improper, or illegal, marketing tactics.

In fact, drug company whistleblowers and federal prosecutors have said explicitly that in some cases the payments were actually bribes and kickbacks. And this behavior has continued despite tools like Dollars for Docs.

The article then goes on to examine some prominent examples.

The Conscious Takeaway. Take a look at this short video of an old advertisement for Camel cigarettes from 1949:

Whenever I think about today’s relationship between Western doctors and the Western medical industry, I think back to the time when doctors were being used in ads to promote cigarettes. While in this ad from 60 years ago these are likely actors and not real doctors promoting cigarettes, I can’t help but think that little has changed over the years, and that many of the doctors today who take vast sums of money to go ahead and promote harmful products like pharmaceutical drugs and recommend them to other doctors and to their patients are not ‘real’ doctors but actors, phonies, choosing money over the Hippocratic oath to ‘do no harm.’

Meanwhile, people still see doctors as the trusted authority in matters of health. How many people have to die of opiod and other pharmaceutical drug use before we say to ourselves that we cannot rely on doctors to be the authority on our health? Certainly there are good doctors out there, and many more are well-meaning, but can we not see that the entire Western medical system was designed so that Western doctors (MDs) have been fiercely promoted as the true authorities on health, while other traditional healers have long been marginalized as quacks, with their traditional methods denigrated as pseudoscience?

Seeing the truth behind this narrative has allowed many people to regain sovereignty in the area of their health. More and more people are taking responsibility for their health rather than naively trusting a doctor’s recommendation simply because that doctor has a ‘medical license.’

Looking Deeper. The Western medical establishment has been set up as a business, and has tried to establish itself as the sole authority on health in order to maximize profits for its products. This is not conjecture, this is obvious fact, and the analysis above is one of many examples of it.

For those conscious individuals who dig a little deeper into the effects of Western medicine versus traditional Eastern practices such as acupuncture, naturopathy, and energy healing, they see very quickly that it is the latter that holds true to the oath to ‘do no harm.’

In this article:harmful products, medical industry