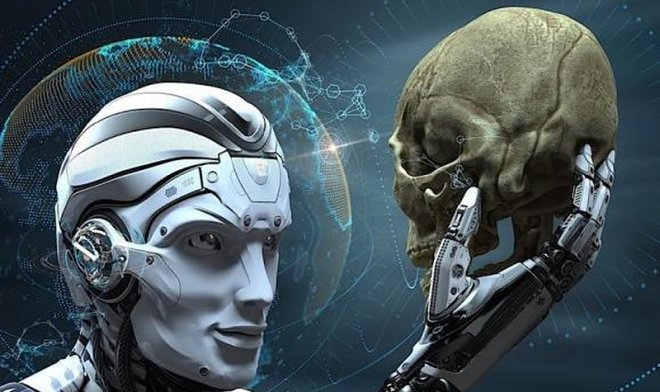 The IT industry is one of the youngest in history, but it has already acquired its own legends and myths. And not every specialist can distinguish fiction from historical fact.

We present to you five famous stories that have become the cornerstones of various directions in this industry.

The Smithsonian National Museum of American History in Washington contains a page from the 1947 Mark II computer journal at Harvard University. On the page there is sticky tape glued to a “bug” (beetle), whose hit in the relay caused the computer to malfunction.

It is also written there that this is the first real case of detecting an error in an already compiled program.

However, it is worth noting that Thomas Edison, back in 1878, said that it was necessary to come up with an analogue of a “beetle trap” when looking for incomprehensible faults in complex mechanisms.

AMD Athlon-2 processors could be unlocked with a regular pencil

The first generation of Athlon processors in the early 2000s was perfect for overclocking, which was used by enthusiasts and fraudsters alike – they sold hand-upgraded chips at exorbitant prices.

To counter them, the second generation Athlon received an overclocking lock, but hackers quickly figured out that it was a simple gap between the L1 bridges. It could be removed with an ordinary pencil, since the lead graphite conducts current. An eye for detail and firm hands were required – one wrong movement could ruin the processor.

The history of Apple is mistakenly presented as the success story of Steve Jobs, in reality he played far from the main role. For example, when the company was founded, Steve Wozniak made the first computer, and Ronald Wayne, the third founder, drew its logo.

It was a complex drawing depicting Isaac Newton under an apple tree, filled with different metaphors. Jobs did nothing, he only criticized the work of his friends, which led to Wayne’s departure, after which the logo he invented was changed to a more concise and simpler image.

In ads for Apple gadgets, the clock always shows 9:41 on the screen

On January 9, 2007, a historic event took place – the presentation of the first iPhone, which is often and unfairly called the first smartphone in history.

The technology was crude, the copy in Jobs’ hands was malfunctioning right during the demonstration, Steve was nervous, and as a result, the main event happened only 40 minutes after the start of the event. Since then, this is a tribute to the memory – all Apple presentations are planned in order to reveal the most interesting after the 40th minute.

But there is an exception – the time on the Apple Watch shows 10:09, which is a reference to the old watch advertisement with a traditional dial. It is believed that the arrows in this position form the most visually appealing figure.

The word “Spam” comes from the name of canned meat

In 1937, Hormel Foods launched a new type of canned meat called “Spam”, which proved to be so successful that the American army bought them in huge surplus. Canned food was in demand after the war, and gave rise to the fashion for canned food in everyday life.

They literally filled all the shops, which was ridiculed in the 1970s on the Monty Python Show. The word “spam” has become associated with something massive and annoying, so when unwanted mailings appeared in the 90s with the birth of the Internet, it had to be in place to denote a new phenomenon.

In this article:apple logo, spam