Most people think tree rings are primarily used to tell the age of a tree and secondarily to make furniture look better. Believe it or not, there’s so much more that can be found in tree rings that an entire scientific field – dendroclimatology – is devoted to the study of climate and atmospheric conditions during different periods in history that can be revealed by analyzing tree rings. Excited dendroclimatologists are shaking like redwoods in a California quake at what they might find in the rings of a well-preserved kauri tree from about 41,000 years ago found buried in a swamp in New Zealand. One thing they won’t find is end tables and bookcases. However, what they will find is a bark-encased picture of Earth’s last magnetic polar shift – an event that is quickly occurring again. Did the rings reverse too?

“Over a period of 200 to 300 years, the virtual geomagnetic pole moved in clockwise fashion from its original northern position, traveling well into the Southern Hemisphere before swinging north again. If this were to occur at present, it would probably have significant implications for modern technology because very much stronger cosmic radiation impinging on the Earth’s surface would almost certainly impact upon satellites and communication. We do not need to be alarmist over this but it is important to know just how quickly these changes can occur.” 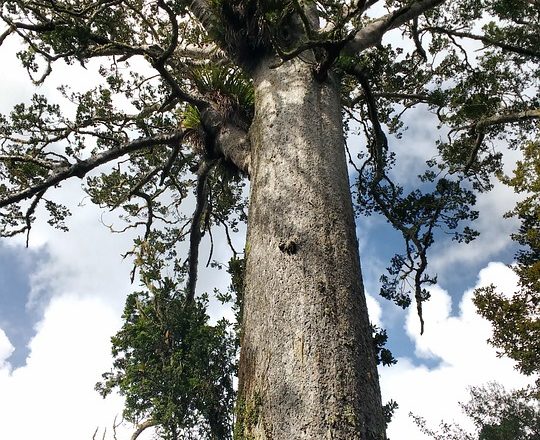 It’s too late to not be alarmist, since the news about the magnetic North Pole moving to Siberia and on to the Southern Hemisphere has already been on Twitter, conspiracy sites and the mainstream media. However, Alan Hogg, director of Waikato University’s Waikato Radiocarbon Dating Laboratory, say studying the rings throughout this monstrous 16-meter-long (52.5 feet), 2.5 meters wide (8.2 feet), 60-ton log will reveal exactly how radiocarbon changed during its life span. That life span, which was estimated to be between 1500 and 200 years, began about 42,5000 years ago near what is now Kaikohe, a town in the Far North District of New Zealand. The kauri (Agathis australis) was found in late March in a massive swamp during excavations for a new geothermal power station near Ngāwhā Springs. The tree was preserved in clay 9 meters (29.5 feet) underground and the ends had to be cut off to move it. during site works for the new power station.

”It feels like it’s being returned to its rightful owners.”

Project site manager Mike Ohs gave the tree to local Maori leaders, who, after finding out it may be the only tree ever discovered from the Laschamp Event, the most recent reversal of the Earth’s north and south magnetic poles, allowed researchers like Alan Hogg and Professor Chris Turney from the University of New South Wales, an expert in paleoclimatology and climate change over the past 40,000 years, to study it. their initial reports in early July confirmed the tree’s age.

“We will be comparing results from dating this tree with dating from other sites to build a clearer picture of past climate changes.” 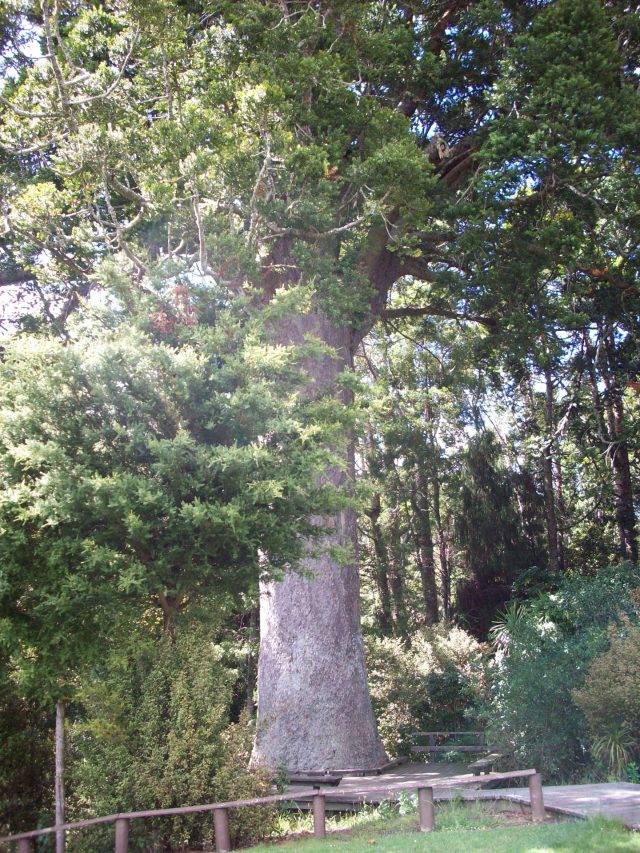 The tree was part of a vast kauri forest which covered the upper North Island and was exposed to the climate change caused by the Laschamp Event. While traumatic, it obviously survived, as did the kauri forests until the 1820 arrival of Europeans with axes, saws and a burning desire to cut down trees. It’s estimated that only 4 per cent of that original forest now remains.

What will this tree reveal about the last magnetic pole reversal … and the next one? What will it tell us … and possibly warn us … about climate change?

Forget the phony time travelers. This kauri is a true time machine. 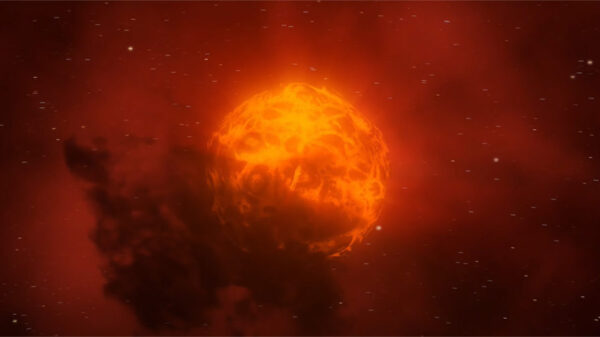 Star of Mass Destruction or Supernova Outbreak: what will happen when the Betelgeuse star, the size of the solar system explodes

According to the official cosmological theory, the Sun should not explode. Not now, not in the future. However, there is still something to explode in our... 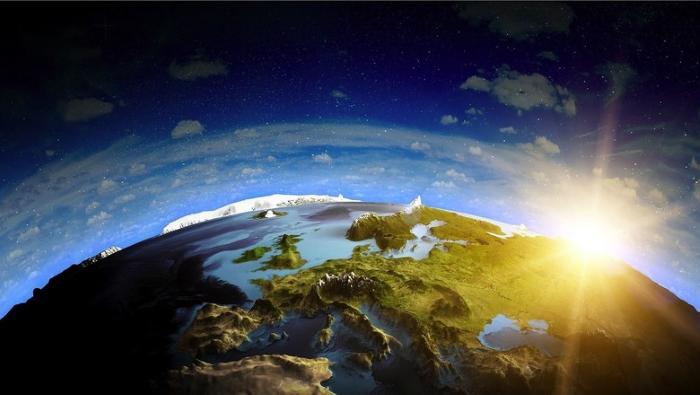 Astrophysicist Paul Sutter from Ohio State University urged humanity to stay on Earth and not go beyond the atmosphere, if only we want to... 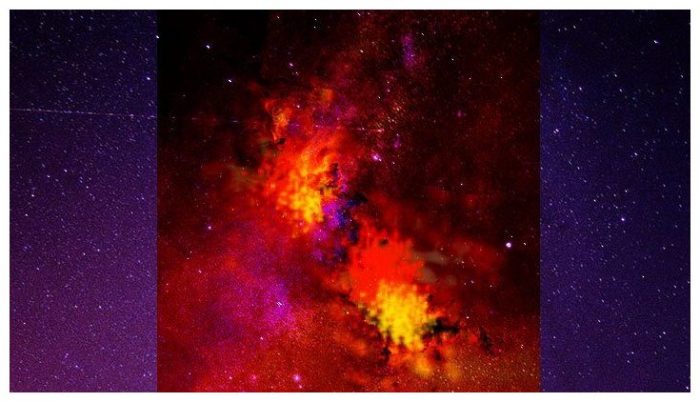 For years, Earth has been bombarded by cosmic rays emanating from a mysterious source astronomers couldn’t identify. Now, new research conducted with the help...