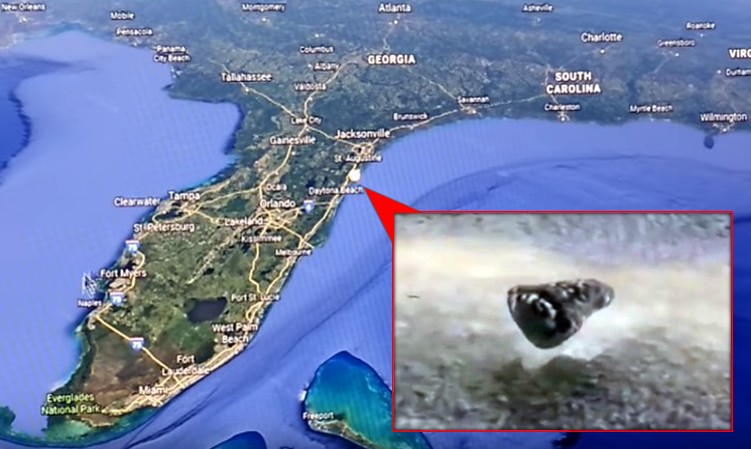 Here is an interesting discovery made by the YouTube user Florida Maquis who published a discovery concerning three flying objects found above the north Florida coastal area. As the UFO researcher Scott Waring reports, “if you add the contrast to the screenshots of the objects visible in the 3D radar map, they look like they are focused”. According to the Ufologist Waring, each of the three objects is flying and all have an intelligent and exotic design. 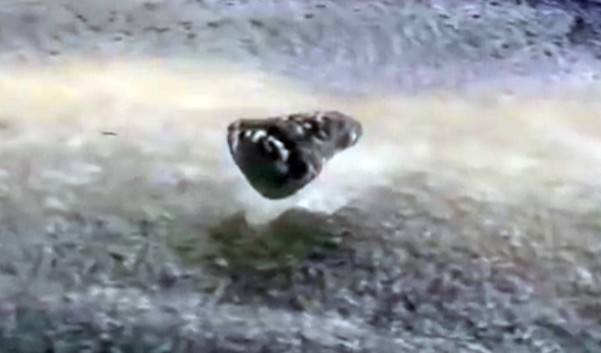 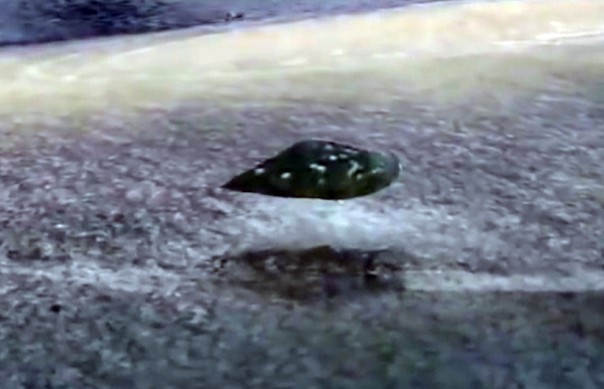 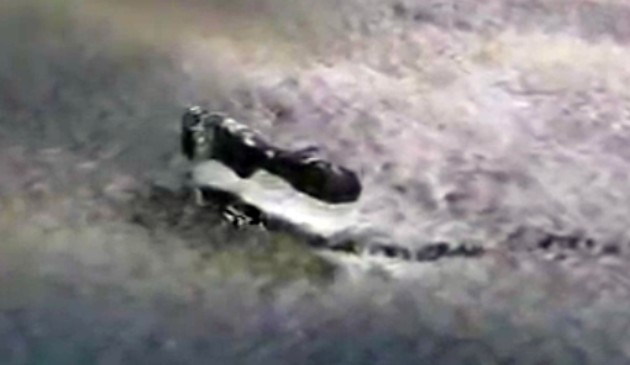 They seem to be three large UFOs. At the time of the sighting, they were probably cloaked in a cloud or were using some other cloaking device, but the Google Earth 3D radar caught them and included them in the map. Just amazing! Absolute proof that aliens visit the coastal regions of Florida.