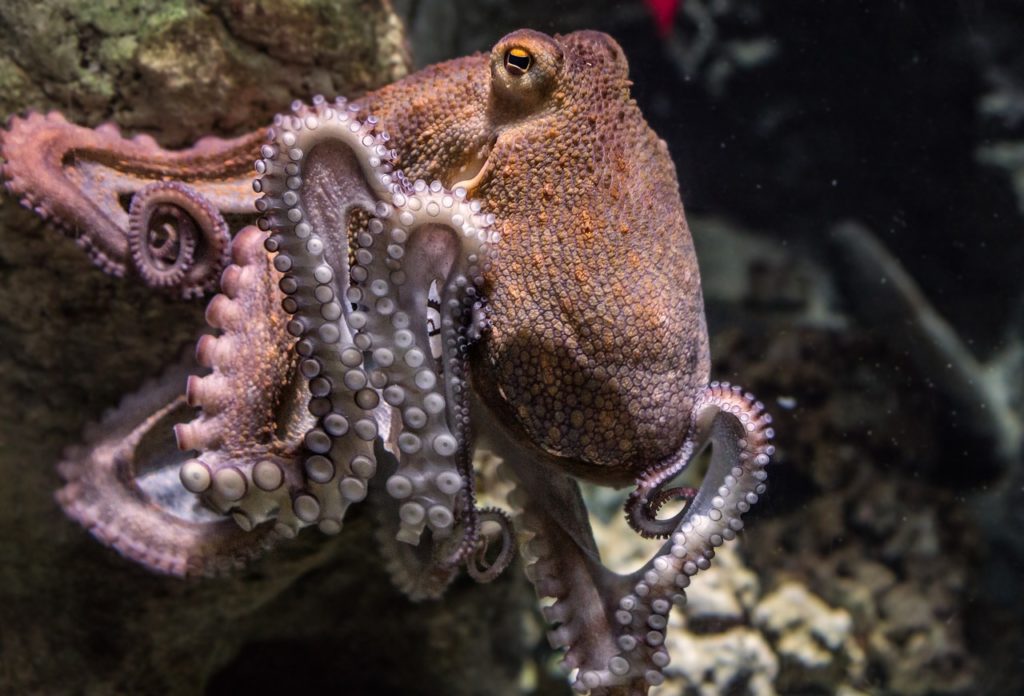 Why Do 33 Scientists Think That Octopuses Are Aliens?

The theory of octopuses being extraterrestrial beings was introduced by a group of 33 scientists from around the world. Citing the intelligence of the octopus, the scientists believe that the animal was one of many life-forms to come from alien material in outer space.

The study was published on March 13 in the journal Progress in Biophysics and Molecular Biology. It received attention from the media in May.

The scientists were specifically focused on the toolkit of genes that an octopus has.

“In our view, is that the new genes are likely new extraterrestrial imports to Earth — most plausibly as an already coherent group of functioning genes within (say) cryopreserved and matrix protected fertilized Octopus eggs,” the scientists wrote in the study.

Source: Universe Inside You 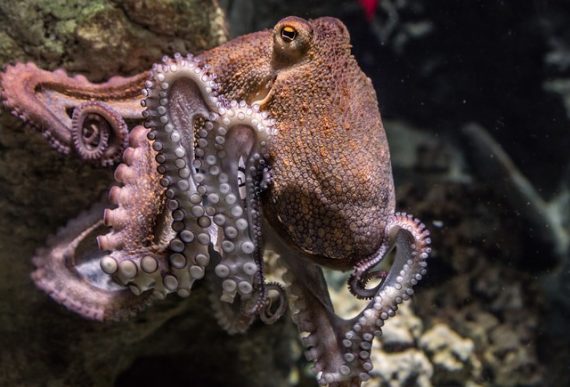 New Research on the Theory that Octopuses are Aliens

The controversial theory that mysterious and biologically complex octopus is so unique that it had to come from another planet just got a scientific...