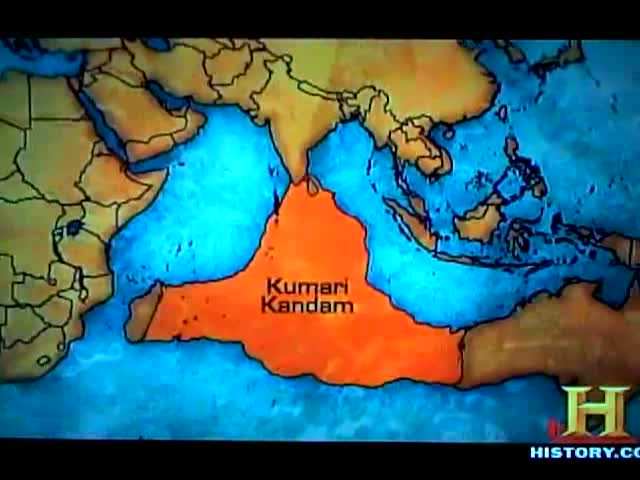 32,000 year old underwater city found – Dwarka. In Northern India the remains of a city claimed to be Dwarka the City of “Lord Krisha” was found.

Submersion into the Sea

After Krishna left the earth for Vaikuntha, about 36 years after the Mahabharat War (3138 BC), and the major Yadava leaders were killed in disputes among themselves, Arjuna went to Dwarka to bring Krishna’s grandsons and the Yadava wives to Hastinapur, to safety. After Arjuna left Dwarka, it was submerged into the sea. Following is the account given by Arjuna, found in the Mahabharata:

…imposed on it by nature. The sea rushed into the city. It coursed through the streets of the beautiful city. The sea covered up everything in the city. I saw the beautiful buildings becoming submerged one by one. In a matter of a few moments it was all over. The sea had now become as placid as a lake. There was no trace of the city. Dwaraka was just a name; just a memory.

The Vishnu Purana also mentions the submersion of Dwarka, stating

On the same day that Krishna departed from the earth the powerful dark-bodied Kali Age descended. The oceans rose and submerged the whole of Dwarka.

A follow-up investigation was conducted by NIOT in November 2001, which included dredging to recover artifacts and sonar scans to detect structures. Among the artifacts recovered were a piece of wood, pottery sherds, weathered stones initially described as hand tools, fossilized bones, and a tooth.

Artifacts were sent to the National Geophysical Research Institute (NGRI) in Hyderabad, India, the Birbal Sahni Institute of Paleobotany (BSIP) in Lucknow, Germany, and the Physical Research Laboratory in Ahmedabad, India. The piece of wood was carbon dated to an age of 9,500 years old.

NIOT returned for further investigation in the Gulf from October 2002 to January 2003. During these excavations, NIOT reported finding two paleochannels flanked by rectangular and square basement-like features.

The most recent work in the Gulf of Khambhat took place from October 2003 to January 2004 and was primarily a geologic study. Techniques used during this investigation include bathymetry survey, sub-bottom survey, side-scan survey, and magnetic survey.

One of the major findings from this investigation concerns the orientation of sand ripples at the site. NIOT researchers claim that there are two sets of ripples visible at the site; One set is a natural feature formed by tidal currents while the other set has formed in relation to underlying structural features.

In this article:Dwaraka, Kali Age