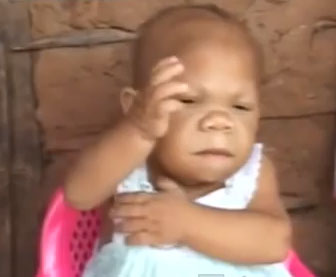 Maria has a rare disease that caused her to stop growing as an infant.

It is said that she can’t even talk. Maria Audete do Nascimento suffers from a rare disease which apparently could have been cured, if she had been given the correct medication at birth. 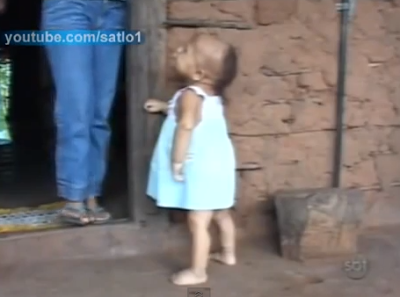 University of Ceara Faculty of Medicine personnel think Maria suffered from a severe deficiency of the thyroid hormone. This condition of hypothyroidism resulted in a condition in which her body never developed physically or mentally.

In this article:hypothyroidism, rare disease