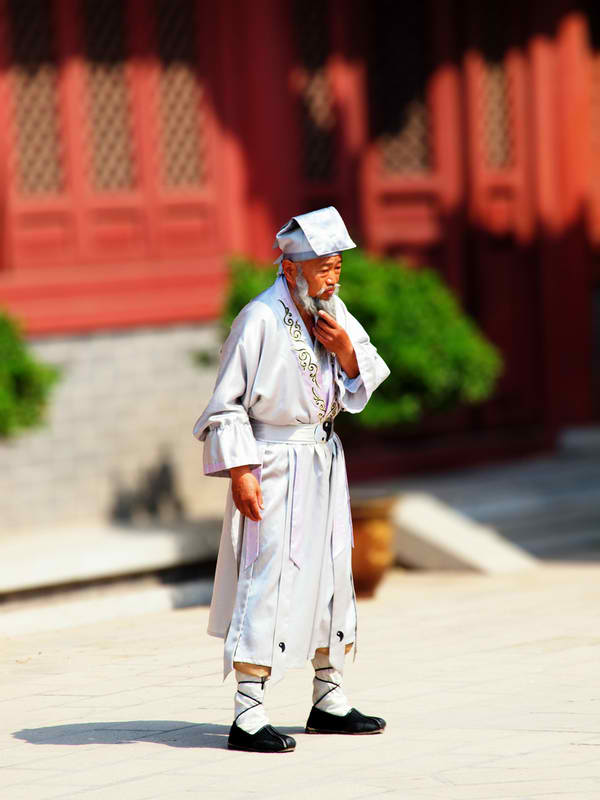 How did he do that?

Li Ching-Yuen expressed his longevity formula in one sentence: “Retain a calm heart, sit like a turtle, walk swiftly like a pigeon, and sleep like a dog”.

Let’s add a few more interesting historical facts to this story. Chinese army general Yang Sen invited Li to visit him, and offered him an opportunity to teach Chinese soldiers martial arts. The general could not believe how youthful his guest was, even though he had reached an age of 250 years old.

Li Ching-Yuen died on the 6th of May in 1933. He told his students that he had completed all his tasks in this lifetime, and he was now ready to come home.

It is possible to find other interesting stories about Western health prodigies and Eastern Yogis who lived for over 100 years. Not only did they survive for this long, they also thrived—youthful, active, and full of enthusiasm. What could we learn from them?

Holistic medicine is all that we need

These days, even modern medicine agrees: 70% of all illnesses materialise because of negative thoughts or emotional stress. Illnesses attributed to this cause are called “psychosomatic,” and they are the biggest headache of the whole mainstream healthcare system.

Sometimes several days of elevated stress is all that is needed to open up a gastric ulcer. Sometimes several years of it is all it takes to develop diabetes or heart disease, not to mention poor general health, lowered productivity, and lack of happiness. Doctors and scientists unanimously agree that our thoughts directly affect the activity of our organs and the state of our bodies in general. Ancient medicine is classified as holistic, because it takes care not only of the physical body, but also of the psyche, as well as one’s personal lifestyle. This method allows one to remove the cause of the illness, rather than merely treating the symptoms, therefore stopping it from reappearing. Modern medicine, on the other hand, deals with the consequences of the illness—bodily ailments. This is why the illness often comes back, since the cause of the illness is not actually being treated.

This is where one of the biggest secrets to health reveals itself—our thoughts can heal us. There are multiple recorded stories that discuss people who were severely ill and healed themselves with the power of thought, despite doctors losing all hope. One of such impressive story tells us about Morris Goodman, who, in 1981, was involved in a plane crash and was supposed to die due to irreversible spine damage and a punctured diaphragm. The man’s life was supported by a breathing ventilator, and the only movement he could do was blinking. However, this man was aware of the power of thought, and in just a few days successfully regenerated his own diaphragm and could breathe independently. He also consciously regenerated his damaged spinal cord and started to move all of his limbs. Doctors could not understand the situation at all because this just “could not be happening.” After a few months, however, Morris Goodman began to walk again, and eventually fully recovered. This is only one of many cases that are happening all around us. Thoughts cannot only make the body ill, but can also help it recover from incurable diseases.

Causes of hard to cure diseases from a different angle

The ancient ayurvedic health sciences not only prove the existence of psychosomatic illnesses, but also present a list of specific illnesses caused by specific character traits. What else could the thoughts be dependent on if not on the character?

Here are a few examples that could explain the causes of disease you or your loved ones may be suffering from:

An interesting fact is that it is enough to cure your character, and the relevant diseases go away permanently. This is especially important to know for those who suffer from diseases such as diabetes and cancer, for which modern medicine does not have a cure.

It will involve working on yourself—however, this investment will pay off greatly in the long run. Here are three methods, tested throughout three millenniums:

Illness is simply our body’s signal about an incorrect (or, rather, non-beneficial) lifestyle. Firstly it manifests as anxiety, fear, and negative thoughts. Only then, if no effort is made to work on oneself, the body sends a more powerful signal to get your attention and make you think about what you are doing wrong, in the form of physical symptoms.

Leave only the useful and meaningful things in your life. Because everything that is useful to you is always useful to others. 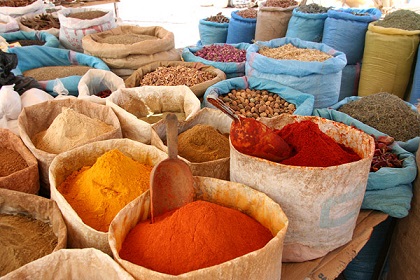 4 Herbs Everyone Should Have in their ‘Medicine’ Cabinet

by Elizabeth Renter There are perhaps hundreds, or at least dozens of medicinal foods and herbs that deserve a place in your kitchen’s herbal...