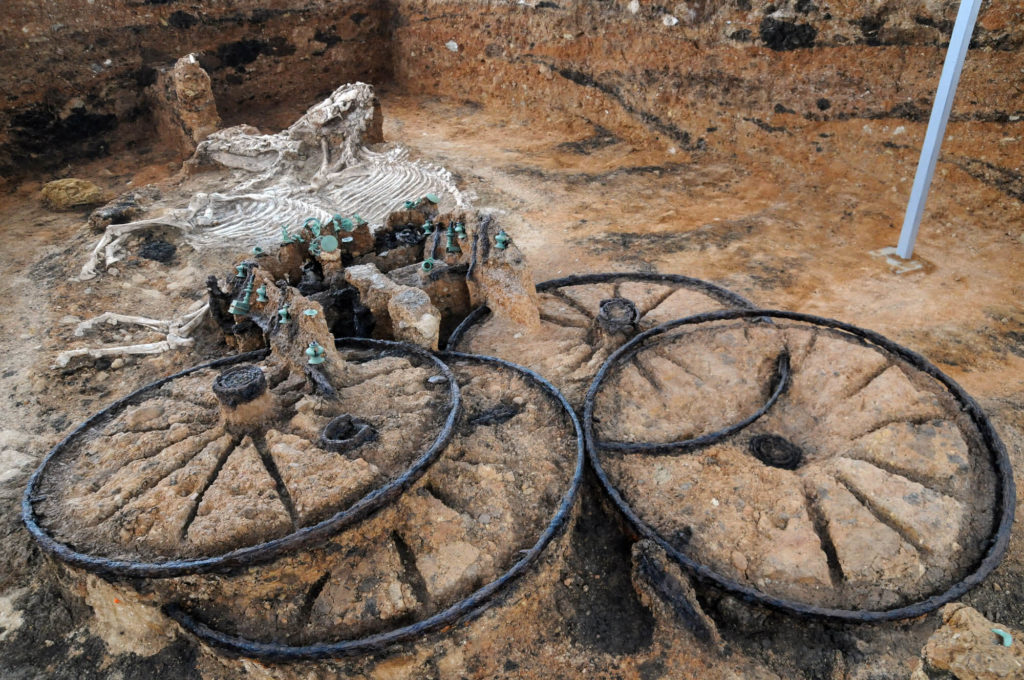 Chariot dating back to the Iron Age has been discovered in Yorkshire, making it the second time in two years there has been such a discovery.

The discovery was made in a small town with the name of Pocklington in Yorkshire on a construction site where homes were being built. Now work on the homes has been halted while a full excavation takes place starting from October. What is interesting about the find is that not only has a chariot being discovered but also the horse’s skeletons that pulled the chariot and the human remains of the driver. 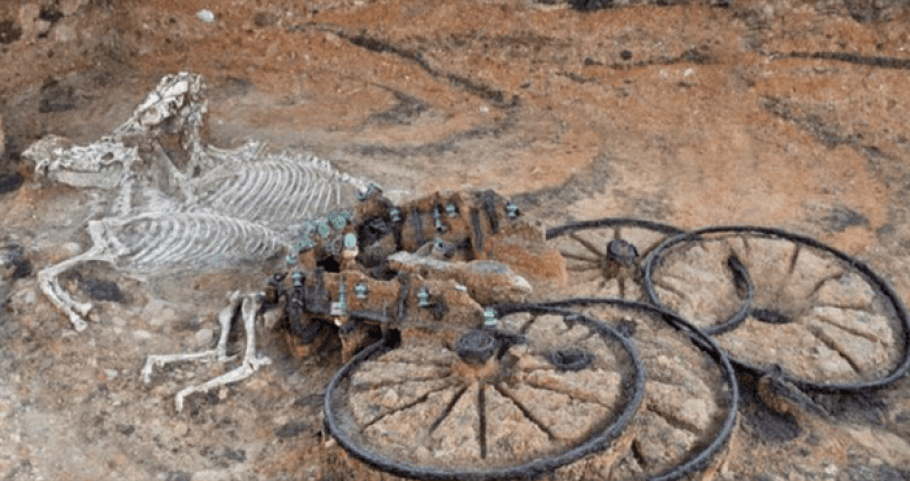 The managing director of Persimmon Homes in Yorkshire confirmed that an archaeological discovery of significant importance had been made. That discovery is a horse-drawn chariot from the Iron Age. He went on to say that excavation is ongoing by archaeologists who will date the find along with detailing it.

During the Iron Age, it was common practice to bury chariots. What the archaeologists were not expecting to find was the remains of the rider of the chariot and the horses that pulled it. The find dated back to 500 BC and at the time it was the only find of the kind in 200 years. To date, there have only been 26 chariots excavated in the UK.

Archaeologists said that it was unusual for horses to be buried along with the chariot and human remains.
Paula Ware the managing director of MAP Archaeological Practice Ltd said:

“The chariot was located in the final square barrow to be excavated and on the periphery of the cemetery. The discoveries are set to widen our understanding of the Arras (Middle Iron Age) culture and the dating of artifacts to secure contexts is exceptional.”

In the Iron Age, the chariot was seen to be something of a status symbol owned by those with money. Including horses in the burial of human remains of such a person is unknown. It is something that has the researchers puzzled.

Archaeologists found pots, shields, swords, spears, and brooches among the many findings. These all gave researchers a good look into the lives of the people who lived more than 2,500 years ago. Yorkshire has been a good spot to find the remains of the Arras culture, which have been very well preserved. Around 150 skeletons were found in the region during 2016, with researchers believing the skeletons were those of the Arras culture. The skeletons along with their possessions were found in the Yorkshire Wolds, a small market town. 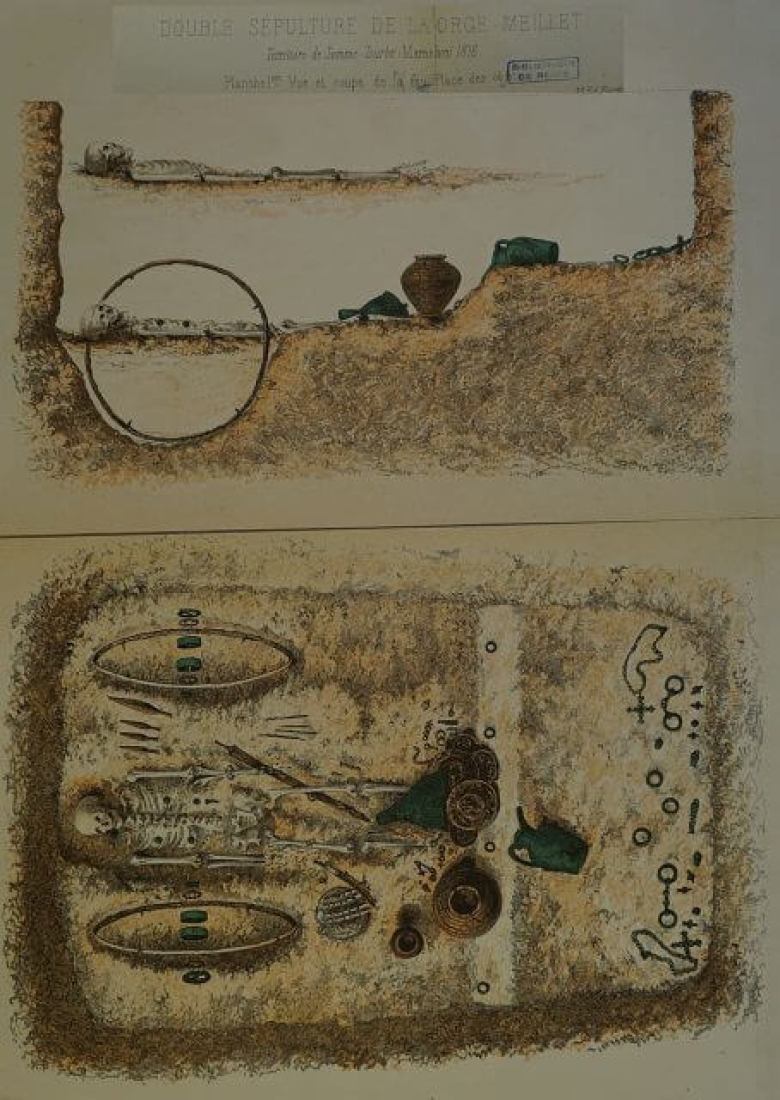 This is a period of time in Britain lasting 800 BC to 43 AD when the Romans arrived.

Thank you for watching!

Advertisement. Scroll to continue reading.
In this article:Chariot, Yorkshire 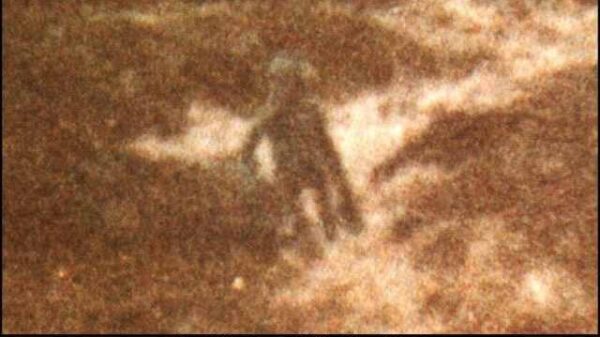