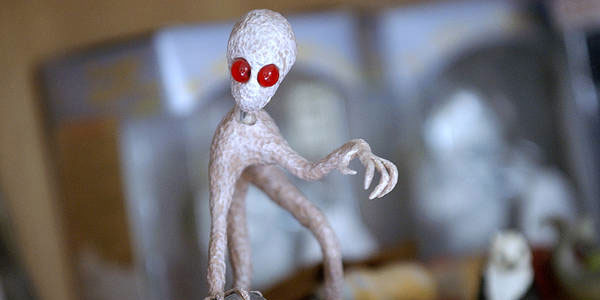 After gathering all the best cryptozoology stories on the site for the year, on one evening, I consulted the experts – Blake Smith, Ben Radford and Karen Stollznow of Monster Talk – to talk about the year in strange creatures. Here are the best of the best stories in the crypto world this year. It was a huge year for the big guy. See my summary of Sasquatchery here. News abounded but we didn’t really get very far. No doubt, Sasquatch/Bigfoot and all his foreign cousins were the biggest monsters of 2012. Here are some of the stories that made Bigfoot the number 1 monster topic of 2012.

There were two really great monster videos that provided us with a media party and tons of speculation.

This video, done by a known hoaxster, was dubious from day one. But was it a bear or a CGI critter. The story was even better as the video was real and REALLY from Russia. But the critter? Not so much. The Monster Talk folks get props from their work on this one.

This strange video was recorded in a glacier river in Iceland. It was interpreted as the legendary Lagarfljóts worm. But what was it really? Turns out this had a normal explanation as well if you looked close enough. But, that conclusion didn’t get distributed as far as the more fun one.

Every year, you will find some stories, of seemingly unidentifiable critters lying around – maybe they were hit by a car or, like this year, they were washed up on shore. When mammals lose their hair from being in water for long periods, they look unrecognizable. In addition, the decay process removes body parts or distorts them so that we can’t readily tell what animal it may be. This year we had the  East River monster, a beach body and the San Diego Demonoid as our top mystery carcasses. All were identified.

Two mythical monster made the news as REAL this past year. Thanks media!

Thanks to a pseudo documentary on Animal Planet, mermaids were a popular monster topic on the internet in 2012. Some who watched the show assumed that the network would show science-based programing and so there must be something to this. There wasn’t. The aquatic ape hypothesis used to “science up” the show was long discredited.

Due to a rash of strange, possibly drug-related incidents of psychotic people eating other people, zombies were all the rage. Also propelled by popular movies and TV shows, zombies seemed to be coming a reality. So much so, that the Center for Disease Control had to assure people that there really was no “zombie virus”. Capitalizing on the zombie craze, zombie attack was used as analogy for the spread of an infection disease. It made the topic fun and more understandable but possibly messed with the public psyche a bit too much.

7. Crypto adventure to the congo fails

Once upon a time, a group of kids had this great idea to head to the dark continent and search for the fabled monster Mokele mbembe and the legendary giant spiders. They raised $29,000 from supporters. Some of us tried to warn them it wouldn’t be the best idea, it had failed multiple times before, the living dinosaur, Mokele mbembe, was certainly not a real dinosaur nor likely a mystery animal and it was DOWNRIGHT dangerous to try this. In the end, they didn’t embark on their adventure. I believe this was for the best.

George Edwards had this picture that he said may show Nessie. It was a strange picture and it had a strange history – one that pretty much exposed this as a hoax to try to bring more tourists to the Loch.

In far-reaching places around the globe, people have neighborhood monsters and ghouls that they believe lurk in the shadows, terrorize the people and cause havoc. Here is a selection of them.

Vampire of folklore Sava Savanovic and the mill house where they say he lived.

People reported large cats like lions and tigers where there really were not supposed to be big cats. A Bengal tiger was spied by witnesses in Washington state: Puyallap tiger. And a lion caused a circus in Essex: Essex lion. Neither turned out to be how they were described. We can take away a good less about humans as poor observers. As much as might think it was a monster we saw, it was actually something very ordinary.

Listen to the Monster Talk broadcast where we talk about all these topics.

In this article:2012, strange creatures 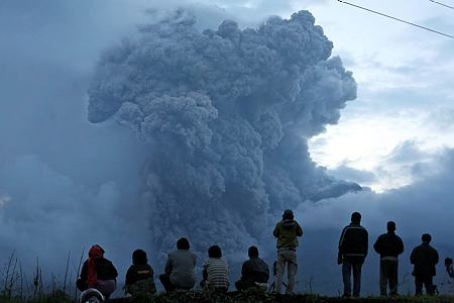 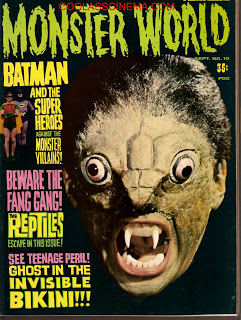 Ten Creatures That Shocked The World

The past few years has seen a menagerie of strange beasts that  would be worthy of the Island of Dr Moreau,  the 1896 science... 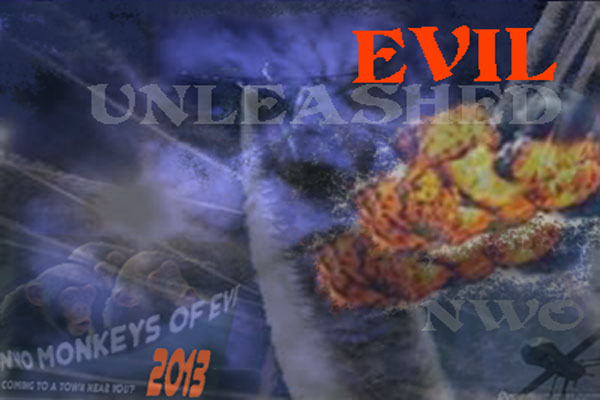 End of 2012 and the Unleashing of Evil

Bernie Suarez AP It’s almost 2013 and the globalist monkeys of terror are moving as fast as they can to oppress humanity, individual freedom,... 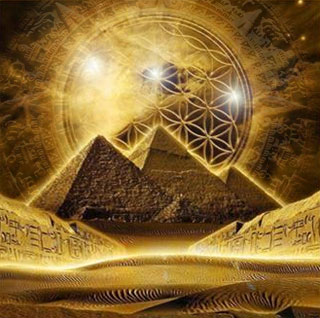 This is one of the most interesting articles we’ve ever written on this subject! Have we smashed the code?  – ABSOLUTELY!   Why are... 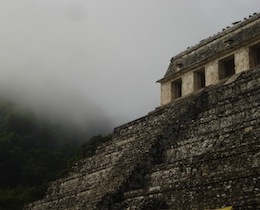 We will explain why so many people have been experiencing the sensation that “Time is Speeding Up”; particularly since the Earthquake in Japan. “2012...