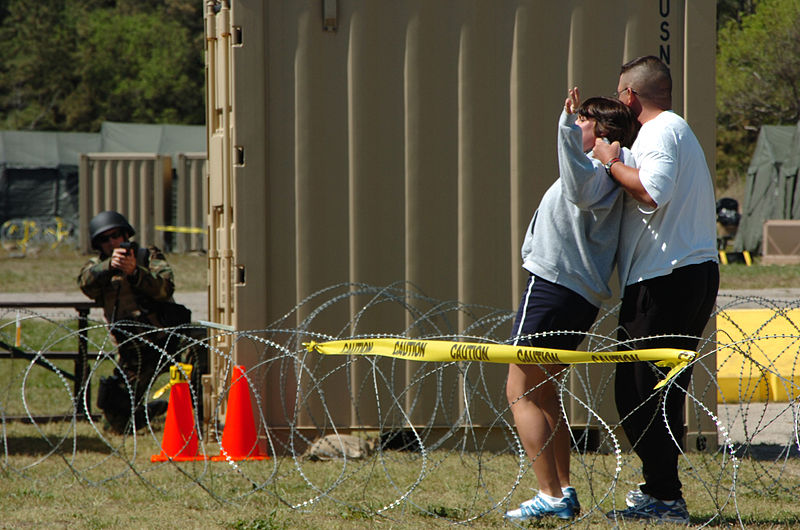 How much sicker can people get?  It seems like our world is becoming more sadistic and more cruel with each passing day.  If you doubt this, just keep reading.  Sadly, I could have easily included hundreds more examples just like these.  Changes are happening to our society at a very deep and very fundamental level.  Everywhere you look, hearts are growing colder and it seems like we are completely surrounded by psychopaths and sociopaths.  But if all you do is listen to the mainstream media, you would be tempted to think that we are the smartest, most moral, most “enlightened” generation in all of human history.  Unfortunately, that is most definitely not the case.  Society is literally coming apart at the seams right in front of our eyes.  “Normal” crimes are not enough for many criminals these days.  Murders and rapes have become so common that often they barely get noticed by the newspapers, and so now many criminals seem to have the desire to make their crimes “twisted enough” to get noticed.  In other instances, people are doing really twisted things because they are high on drugs or they are into the occult.  Darkness is spreading, and we can see the evidence all around us.  But until we admit how bad things have really gotten and that what we are doing right now is clearly not working, then we won’t be ready for a solution. 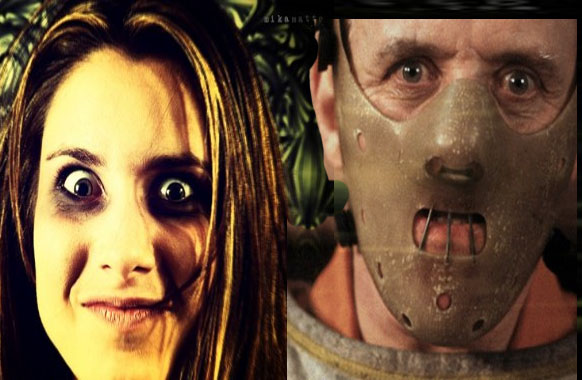 Posted below are 20 examples of how sadistic and cruel people have become.  Please don’t read this list if you have a weak stomach, and please don’t let your young children read it.  I am trying to make it very clear that our society has become very sick, very twisted and very evil and so I have included a number of very graphic examples.  Believe me, the list below could have been even worse.  I decided to leave out some really wicked things that some degenerate parents have done to their own children.  But hopefully the list below will suffice to prove to you that we have a major problem on our hands.  Normal people don’t do these kinds of things…

#1 Down in Florida, authorities recently discovered four cats that had been shoved into sandwich bags and stuffed into a freezer.  Fortunately, three of the cats were still breathing when they were rescued, but the fourth cat did not make it.

#2 Animal welfare workers recently found 11 puppies that were dead and that had been skinned in a park in eastern Pennsylvania.

#3 Down along the Gulf of Mexico, authorities have been coming across a substantial number of dolphins that have “gunshot wounds, cuts and missing jaws“.  Authorities believe that there is a group of people out there on a “rampage” that are involved in mutilating these precious dolphins.

#4 A mother of four teenage children down in Florida shot them a total of 18 times at close range before turning the gun on herself and ending her own life.

#5 Christmas statues of baby Jesus and Joseph were beheaded by vandals in Portland, Oregon the other day.

#6 Down in Texas, one set of parents kept their 10-year-old son locked in a bedroom and only fed him bread and water for months.  Eventually he died of starvation and they dumped his body in a creek.

#7 In the Middle East, cutting out the tongue is increasingly being used as a form of punishment by gangs of Islamic radicals.

#8 The former executive director of a Salvation Army facility in Toronto has been accused of stealing thousands of toys that were intended to be given to little children.

#9 At one high school in California, a number of male students are being accused of participating in a “fantasy slut league” in which they would earn points for “documented engagement in sexual activities with female students”.

#10 Two twin brothers are accused of killing a journalist and encasing his body in concrete just so that they could steal his rare set of game cards.

#11 A pastor in north Texas was recently assaulted by an enraged man who beat him to death with an electric guitar.

#12 A 31-year-old man up in Canada was found guilty of raping an 8-year-old girl, breaking 16 of her bones and smashing her in the face with a hammer.

#13 Some prison inmates in North Carolina are alleging that correctional officers forced them to rub hot sauce on their most private areas.  Authorities are currently investigating these allegations of abuse.

#14 According to the FBI, a New York City police officer is being accused of “planning the kidnap, rape, torture and cannibilization of a number of women”.

#15 A Secret Service officer that had been assigned to protect Joe Biden’s residence has been charged with sexually assaulting a 14-year-old girl.

#16 All over the nation we have been seeing a bizarre string of “zombie attacks”.  The following is one example from Pennsylvania…

A Doylestown man, who was naked and bleeding profusely, gnawed on woman’s head all while “screaming like an animal” during a wild neighborhood rampage, state police said.

#17 Over in Texas, a very sick 29-year-old man stabbed his girlfriend to death and then burned his one-year-old baby alive because she had gone to court and filed for child support.

#18 A chef that was on trial for killing his wife in California reportedly confessed that he “slow cooked her body then dumped it out as kitchen waste”.

#19 A debt collector recently told a disabled veteran the following…

He also told the veteran that he “should have died”.

#20 Over in Utah, a 21-year-old man is accused of stabbing his grandmother 111 times and then removing her organs with a knife.

Sadly, these are not just isolated incidents.  As I have written about previously, the streets of many of our cities are being transformed into a living hell, and there are a whole bunch of statistics that show that the next generation of Americans is even more messed up than we are.

Even governments are becoming more sadistic and more cruel.  Just check out what is going on in the Netherlands…

Nuisance neighbours in Amsterdam will be exiled from the city and rehoused in ‘scum villages’ made up of caravans or containers under constant police supervision.

Holland’s capital already has a special hit squad of municipal officials to identify the worst offenders for a compulsory six month course in how to behave.

Social housing problem families or tenants who do not show an improvement or refuse to go to the special units face eviction and homelessness.

Can you imagine something like that happening in America?

If you don’t “behave” you get sent off to a “scum village” which is constantly monitored by the authorities?

What is our world coming to?

Where do we go from here?

In this article:cruelty, psychopaths, sadism, sociopaths