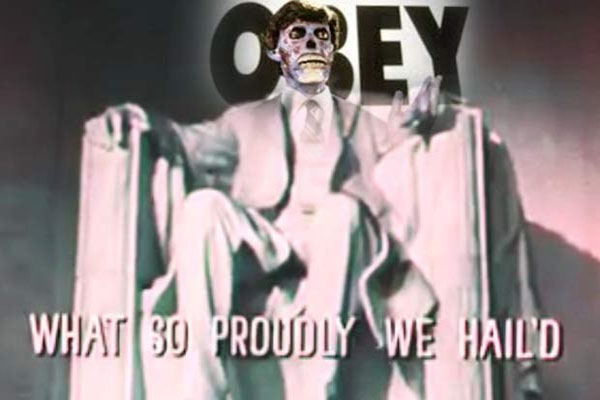 Government and television stations have been CAUGHT adding subliminal messages of actual government mind control in this archive footage from the 1960s which, on its face, appears to be an ordinary sign off of broadcasting for the day.

INSTEAD, it’s filled with commands to OBEY GOVERNMENT and regard it as GOD. We break this video down sent to us by someone else who is awake and can SEE (hat tip to Michele Miles Gardiner!):


Some have tried to debunk this. We sincerely hope someone will. Unfortunately, no one has yet, and all the evidence points to the film being 100% legitimate. In fact, multiple viewers have already informed us they remember seeing this film on their televisions in not just the 1960s, but in the 1970s as well.

While others have attempted to argue that this technique didn’t really work so this video is therefore irrelevant, that is entirely NOT THE POINT.

The point is that the government DID THIS IN THE FIRST PLACE.

The point is that the government was attempting to brainwash the American people, and they continued to do so long after the 1960s (and that’s just what we know of on record). Whether or not this particular method failed is irrelevant, they were trying to master brainwashing and mind control and this video is by far just scratching the surface of that research.

Not only did the government attempt to brainwash the public en masse through their television sets to be obedient to government, but there are two references in here to actual government-run mind control projects perpetrated against the American people that were not declassified until the 1970s: MKULTRA and MKNAOMI.

On record, these programs were covert trauma-based mind control operations run by the Central Intelligence Agency’s Scientific Intelligence Division starting after World War II. Former President Bill Clinton even apologized for these projects back in 1995.

While the CIA claims these programs were ‘officially halted’ in 1973, some say there is proof they have never stopped, but instead, have only gotten more sophisticated and gone deeper underground.

Although the national anthem sign off film came out decades earlier, this is straight out of the 1988 movie They Live, the sci-fi film where an elite ruling class has been mass mind controlling the general public to stay obedient and asleep with a subliminal message broadcasted through television signals. The words “obey” and “consume” are used, along with the tagline “They live…we sleep.” In the movie, a man is able to get a pair of sunglasses that allow him to break the programming and see through advertisements and the junk on TV to what is really going on: a mass controlling of the populace.

“The aim of the program is to remotely disrupt political dissent and extremism by employing ‘Transcranial Magnetic Stimulation’ (TMS) in tandem with sophisticated propaganda based on this technology. TMS stimulates the temporal lobe of the brain with electromagnetic fields.”

And that’s just one example of many government projects regarding the control of our brains.

Who do we really pledge our allegiance to?

Here’s the subliminal message hidden in (ironically or not) our national anthem in the 1960s-era video above:

(These messages are repeated until the finale at the end.)

DO NOT QUESTION GOVERNMENT.

In this article:MKULTRA, Subliminal messages, US National Anthem 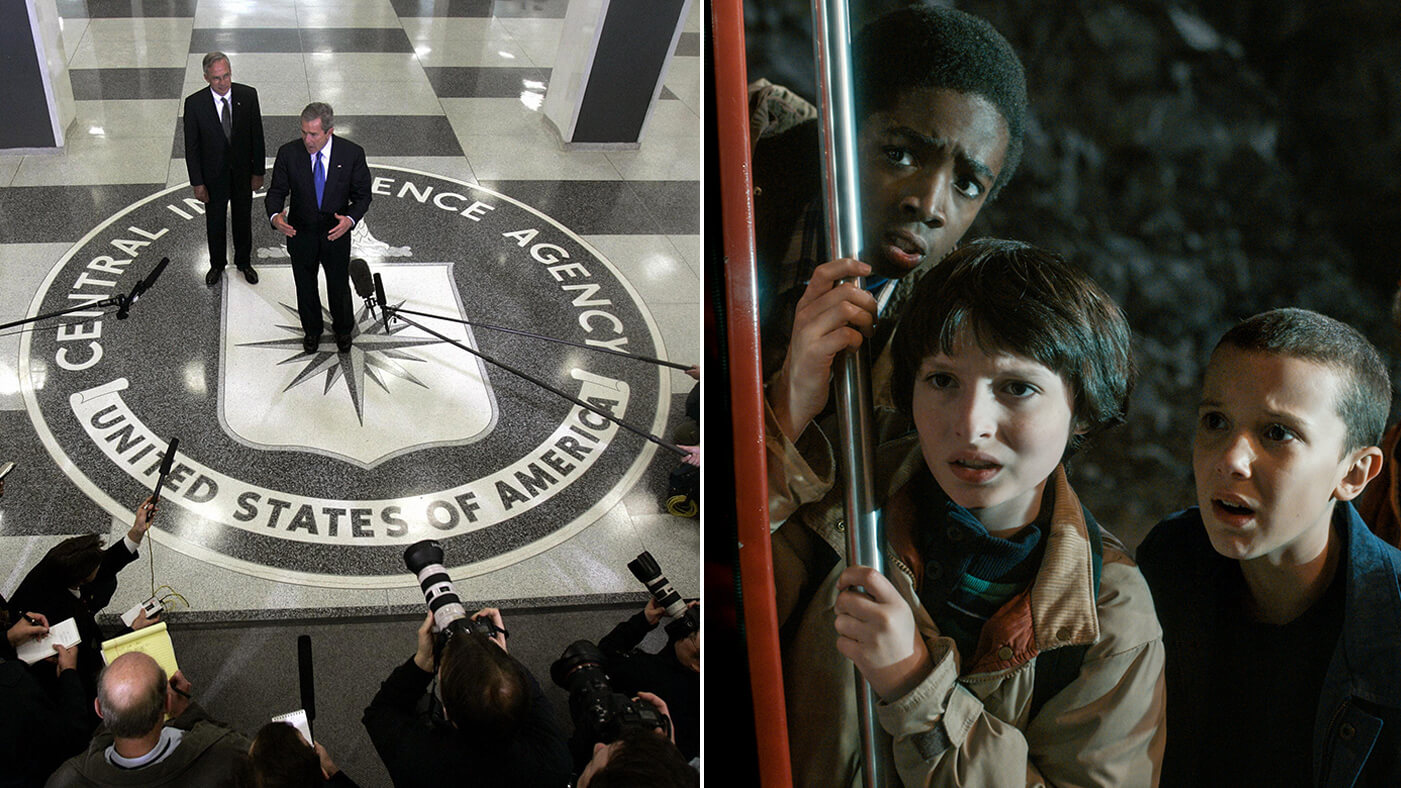 Breaking down how the Duffer brothers used real-life government programs like MKUltra and Stargate Project in their hit show The hit Netflix series Stranger Things was... 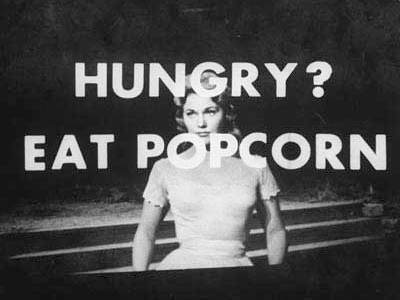 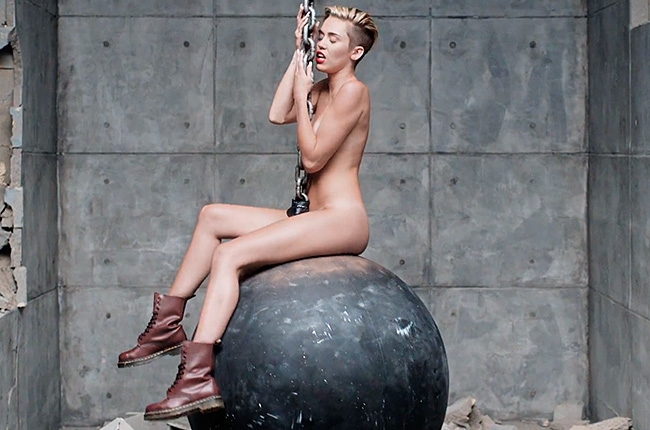 Another Side of The Music Industry: Monarch Mind Control

An alter ego. It’s a term that we are all familiar with, and in many cases love to use when describing (either legitimately or... 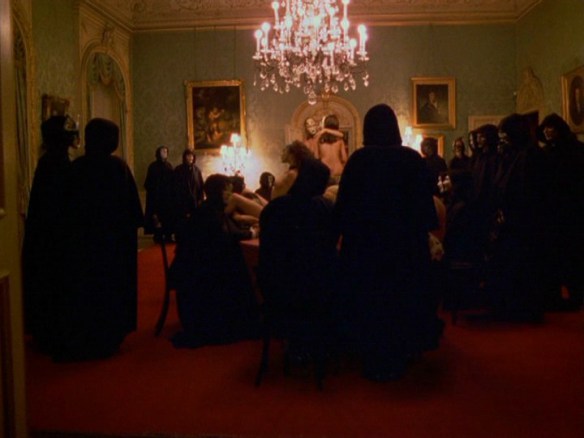 An in-depth look into the hidden agenda behind the Entertainment Industry, including a detailed look into where it all came from, where it is...