It has been almost six years since William Maillis enchanted the audience at his graduation ceremony from Penn-Trafford High School in Pittsburgh, reciting verses from the Bible in ancient Greek and explaining quotes from Descartes. He was only nine years old then.

Four years ago, the young indigo child – described as a child prodigy from the age of five – graduated from Saint Petersburg College in Florida and was preparing to continue his studies at the University of South Florida, he told a local newspaper in an interview.

Two years ago, the upsocl.com website dedicated an extensive tribute to William Maillis, entitled “13-year-old genius tries to prove that Stephen Hawking is wrong. He claims that ‘God exists’ “.

The theory about god

This 13-year-old indigo child, who has already graduated from college, is studying to become an astrophysicist to prove that God exists, basing his arguments on Hawking’s work.

In this way, he participates in the eternal debate between science and religion. However, in the process, he devalues ​​the last genius that our planet had.

In fact, in addition to his personal beliefs, Maillis explained with scientific arguments why he claimed all this.

From the age of seven months, William – originally from the Greek island of Kalymnos, spoke with complete sentences. He learned addition and subtraction before the age of two, knew a three-language alphabet a year later, and at four his older brother had already taught him algebra. When he was five years old, he read a 209-page geometry book overnight and woke up the next day solving complex problems.

“He made everything look like a toy,” said his father. In a video he posted on YouTube, his pride can be seen at the age of four solving equations and at the same age explaining the lack of life on Mars.

Ohio University psychologist Joan Rutzac, who worked with William, said that children like him are born once in ten million and that they have an innate tendency toward altruism.

“Geniuses have this tendency to do good. “They focus on the bigger picture of humanity.” And as he points out, one of the biggest obstacles they encounter on their way is that the level of primary and secondary education does not satisfy their strong minds, that they feel alienated from their peers. College “seems like a much better place for child prodigies. “People accept it. They have more in common with an eight-year-old genius than his peers.”

“I want people to know the truth”

But his greatest interest is in space. In August, he will start studying Physics, so that later – in the not so distant future – he can make a career in Astrophysics and work at NASA.

“My goal is to get my PhD by the time I turn 18,” he says. He even has specific plans for how he will use his knowledge: “I want to prove through science the existence of God so that the world can know the truth.”

William even has his own theory that atheism is based on faith as much as religion and that the universe is more likely to be the creation of a Higher Power than a coincidence.

“Science and religion are no different,” he says. “Science is a tool for explaining the world, it does not prove that there is no God”. 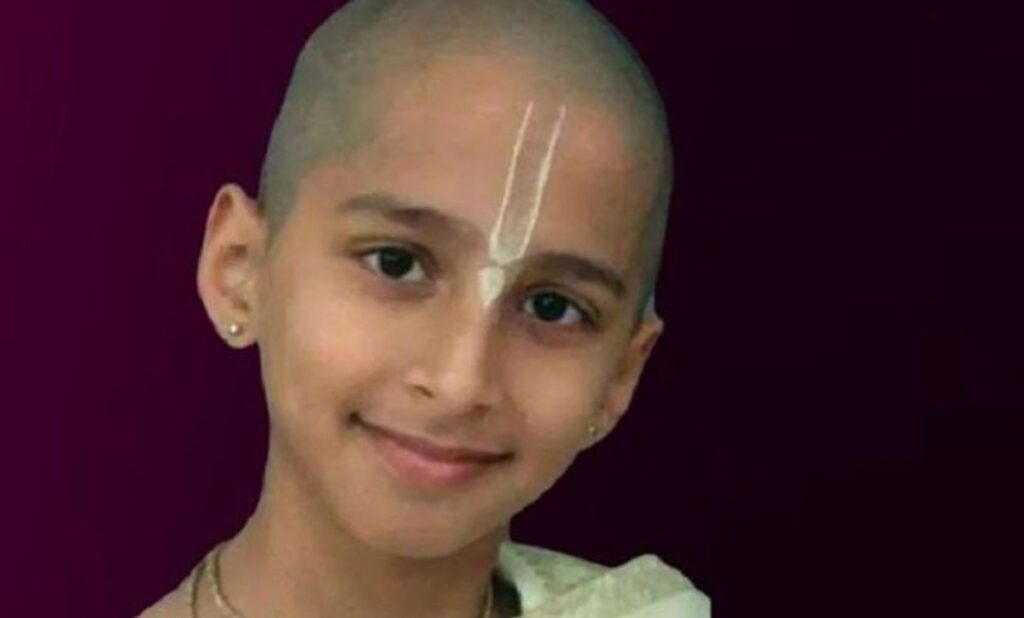 Abhigya Anand, a popular Indian indigo boy, predicted that under the influence of six stars , an astonishing disaster might happen in February 2021. In addition, Anand announced at... 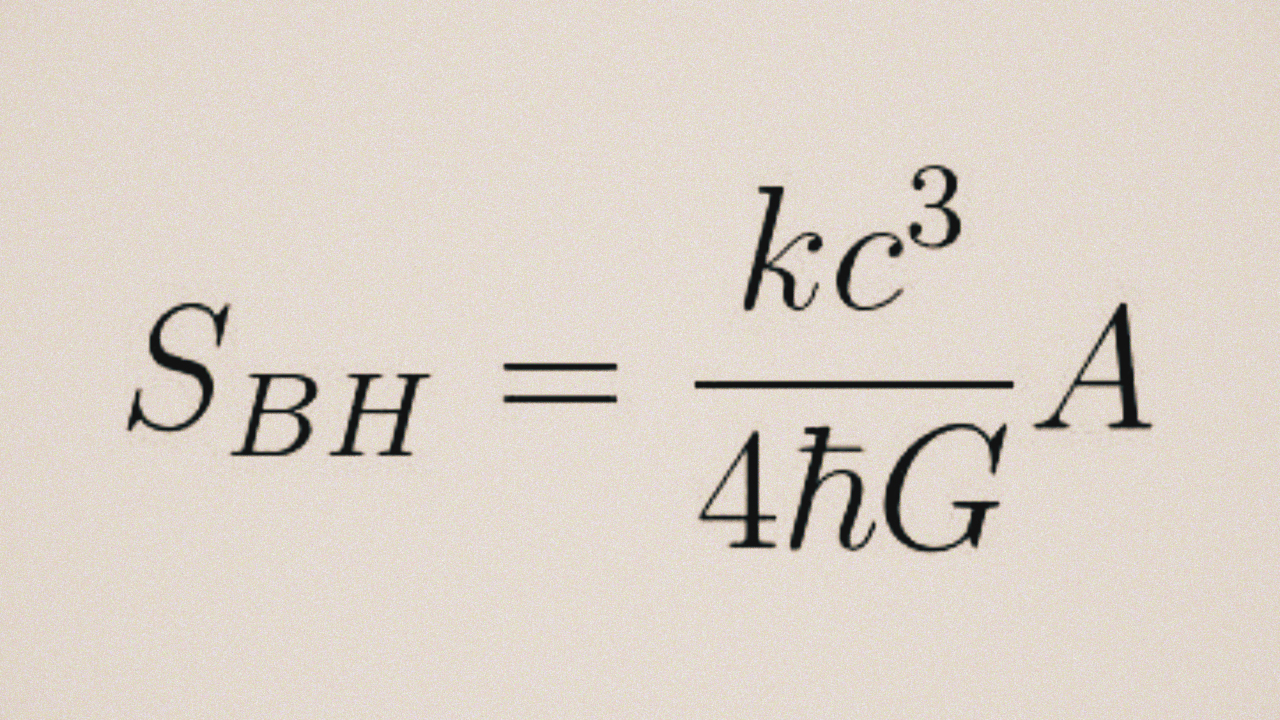