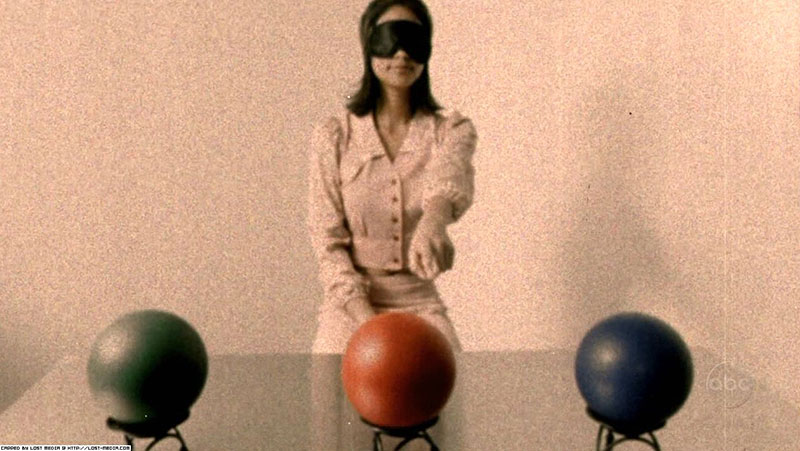 This article was first published in Kindred Spirit magazine in February, 2012.

Matt Dennis – A gifted psychic medium taking part in The Shoreditch Experiments, conducted by Rupert Sheldrake and Graham Nicholls in 2009.

In his book The History of Spiritualism, Sir Arthur Conan Doyle describes how in January 1882 a meeting took place that would, a month later, lead to the founding of the Society for Psychical Research (SPR). The SPR would become the ﬁrst organisation in the world dedicated to scientiﬁcally exploring psychic abilities and the question of survival after physical death. The 1880s was a time when scientific discoveries of all kinds were challenging many of the assumptions of religion. Materialism was and still is central to much of science, yet into this mix arose the Spiritualist movement. The early Spiritualists thought that their beliefs were a way for science and religion to be reconciled. In fact the British National Association of Spiritualists, founded in 1874, aligned itself with science from the beginning, one of their stated goals being ‘carrying out and publicising carefully documented scientific research into Spiritualist phenomena.’

It was from this atmosphere of support for science mixed with a sense that materialism was incomplete or too reductionist that the SPR and the field of psychical research as a whole arose.However, the evidence for these Spiritualist claims was not easily obtained and many of those investigated at the time turned out to be frauds, although some investigators considered a few of the mediums to be genuine. This kind of controversy has changed little over the years and ghosts, spirits and poltergeists divide researchers and the public alike. A case investigated by the SPR that has recently regained interest, due to new research and a major film in production, took place in Enfield in the 70s.

The Enfield Poltergeist Guy Lyon Playfair, a journalist and psychical researcher, who at the time had just returned from Brazil, offered to help another researcher named Morris Gross with the case. Sadly, Morris Gross passed away in 2007, but I was able to speak with Guy Lyon Playfair, who remains convinced to this day that the case was genuine and involved objects moving by themselves, including a large heavy armchair when no-one was around. He also witnessed his own notebook fly off the end of the bed while no-one was anywhere near it. Other witnesses attest to the many occurrences at the house, including a police woman who signed a statement to that effect. Just last year, more than 30 years after the case, Dr. Barrie Colvin analysed the rapping sounds recorded at the time inside the council house in Green Street, and concluded that the paranormal sounds had different qualities to normally-produced knocking sounds. Playfair described them as having a pattern more in keeping with earthquake sounds, as if arising from within the walls themselves. Playfair eventually documented his experiences in the book, This House is Haunted.

Cases like Enfield seem so improbable that many in the psychic field sought to distance themselves from these kinds of investigations. Today Guy Lyon Playfair and parapsychology have mostly moved towards other areas of research, such as telepathy.

It was Frederic Myers, one of the founders of the SPR who originally coined the term telepathy, from ‘tele’, meaning distant or far off, and ‘pathy’ meaning feeling or perception. Since Myers’ time, telepathy has gained controversial yet widespread attention for demonstrating consistent, repeatable results. Over many years, Rupert Sheldrake, a biologist and psi researcher, has found rates of success with members of the public of between 53% and 65%, when only 25% would be expected by chance.

Sheldrake invited me to help him organise some experiments, which would involve finding a suitable venue and subjects to take part. We needed somewhere in which no signals from phones or other devices could be received to avoid any possibility of cheating. I located an underground basement in Shoreditch, London, where once the door was closed there was no reception. Just to be sure I also secretly placed a device in the basement room that stopped any signals coming in or out. Over the days of the trials we had a range of people, from those with claimed psychic abilities through to a journalist with no previous experience. They were all taken to the room and given a piece of paper with numbers representing close friends or members of their family. They would have to guess who was calling on a landline telephone placed in front of them by pressing the relevant number on the phone’s keypad. The phone rang at randomised times and a computerised system asked for their guess; they were then put through to their friend or relative for a minute to see if they were correct.

Even under such controlled conditions, the findings were consistent with Rupert Sheldrake’s other work. All of the data was recorded in a database and formed part of Sheldrake’s work as director of the PerrottWarrick project administered by Trinity College, Cambridge. If we look at the whole area of telepathy research we find overwhelming evidence, especially in a form of telepathy experiments known as Ganzfeld, whereby mild sensory deprivation is used to bring about heightened sensitivity in experiments. In his book Entangled Minds, Dean Radin, a psi researcher from the US, conducted a meta-analysis of all research using the Ganzfeld method; the analysis produced odds against the results being due to chance of 29 quintillion to 1.

Near Death Experiences Near death experiences (NDEs) are one area of parapsychology that has become prominent because medical approaches such as resuscitation now bring people back from the point of death far more than was the case in the past. Now we have a whole new form of evidence for the possibility of consciousness surviving physical death. For example, Janice Holden, an American expert on the subject has shown that in documented cases, some 92% are totally veridical, or objectively accurate.This conclusion is supported by my own observations through my exploration of out-of-body experiences (OBEs). I had had a few OBEs around the age of 12, which led me to read some parapsychological research by Janet Lee Mitchell, supporting the idea that they are real and objective. So I practised for six months until I felt a surge of energy rush through my body and I found myself floating around five feet over my physical body. This first experience didn’t last long, but it initiated a journey into the whole area of research into the out-of-body state.

I have now had hundreds of OBEs, and I’ve developed methods for inducing them. In 1998 I built a structure that suspended a participant above the ground, before taking them through a hypnotic induction designed to put them into an altered state or allow them to have an OBE. I have now refined this into other projects including a large-scale virtual reality installation at London’s Science Museum in 2004. By learning to have out-of-body perceptions, we can gain the most direct evidence that consciousness is more than a mechanistic illusion of the brain. This area for many parapsychologists is also the most challenging to the dominance of the reductionist paradigm that brain equals mind and that consciousness cannot function in other forms.

Towards the Future Parapsychology and the work of the SPR remains of importance for their focus on exploring ethereal experiences in a scientific way and suggesting that consciousness might be a missing element within physics, and even move us to the long sought-after ‘theory of everything.’

The SPR and organisations like it continue to probe these unexplained areas of human experience, often in the face of hostility. Yet beyond these philosophical aspects of research, parapsychology acts as an avenue for people like me, who have experienced the otherworldly and want to gain understanding in a rational and honest way. The final words goes to Dr. Richard Broughton, the SPR’s current President: ‘I believe we will eventually come to a unified understanding of human consciousness that bridges both the human experience of consciousness and the physical world, or the realm of physics.’

If you would like to find out more about the ongoing work of The Society for Psychical Research or become a member you can visit their website at: http://www.spr.ac.uk/ 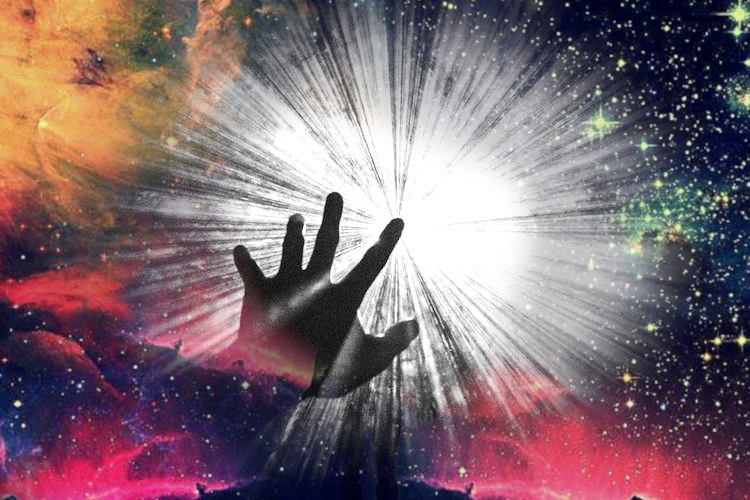 Speaking from his experiences working in an ER and witnessing death first hand, then going on to work in end of life care with...