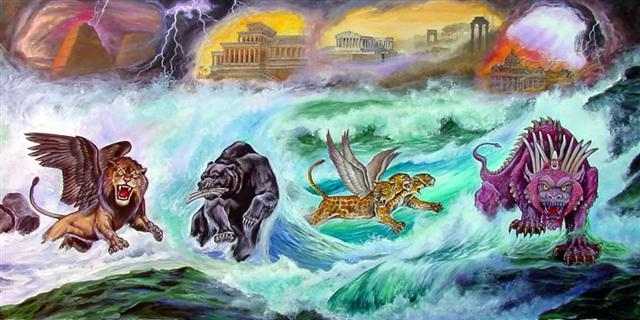 2014 has been one psychotic year. With tension from ISIS, to talk of WWIII, to the Ebola and RV D68 pandemics and not to mention the economic tensions on the forefront;  things are getting downhill and fast. The truth is here in America we have flushed God down the toilet as a country and as a result all chaos abounds. Many famous and wealthy mega-church pastors are miserably failing at their job and many are falling from the faith.

The book of Lamentations tells a story of how pastors allowed sin and iniquity into their lives, and as a result they opened a door for Babylonian soldiers to invade Jerusalem and take the city.

“The kings of the earth, and all inhabitants of the world, would not have believed that the adversary and the enemy could enter the gates of Jerusalem.  It was for the sins of her prophets and the iniquities of her priests….”  (Lamentations 4: 12-13)

I believe the same is happening today with America. Pastors and believers have allowed sin to abound in the land for far too long.

God is giving those that love him a warning, and this warning, rather shockingly, comes from the eleven year old son of Evangelist Anita Fuentes. God tells us in Acts 2:17 that in the last days He will pour out His Spirit on all flesh and that our sons and daughters shall prophecy.  I believe this could be exactly what has happened with her son. Here is breaking prophecy…(prophecy starts at the 9:57 mark)… 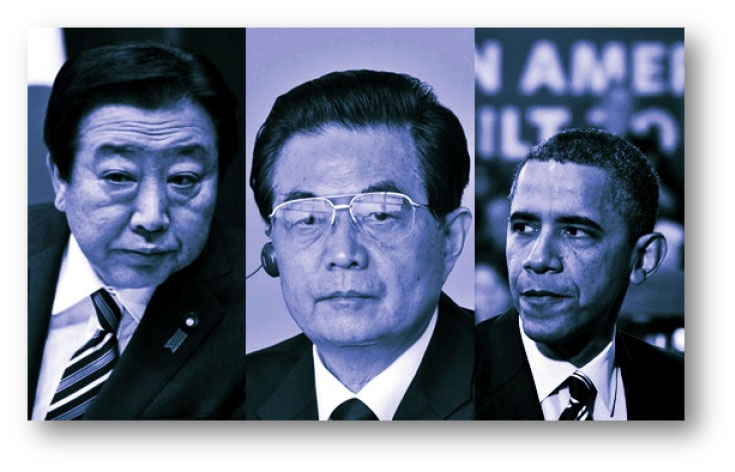 China and Japan warn US on default

UNITED States (U.S.) President Barack Obama Tuesday declared that he was willing to negotiate with Republicans in passing at least a short-term budget that...